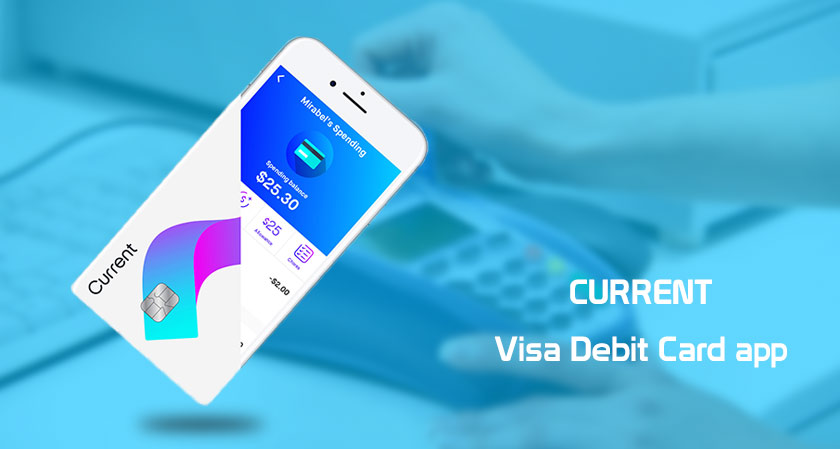 “Current” a new start- up company launched an app- control- Visa Debit card- that allows teenagers to shop in stores or through online using funds from their own bank account, which is funded by their parents. This is best idea to get experienced; the company hopes this new app will attract children and help their parents to safeguard them.

Current helps parents move away from cash by digitizing the child’s allowance, but it’s more than just an app-connected debit card. The new app offers parents to set up chores that have to be first completed and reviewed before the allowance is paid out, or parents can choose to auto-transfer an amount of their choosing on a weekly basis. In other terms it means- the company allows parents set up both recurring allowances for kids or one-time batches of money, and give more rules to control when it comes to things like shutting off the card and blocking groups of retailers or specific stores. And both parents and kids will be able track their spending in the current app, which could help their kids to realize the importance of money.

Stuart Sopp (Current Founder) said, the idea to start the company came from my own experience as a dad. He also said- “I worked on Wall Street for seventeen years as a trader and manager, now as a father, I wanted to build something with financial discipline that would help [my daughter], and to make this  happen, we have to undergo a systematic process. I have been talking to banks in Canada, Australia, New Zealand, Germany and the U.K. already, and seem there is a demand,”- he says.

Current is coming with some brilliant ideas with the new app, this allows parents to assign chores to kids with monetary rewards through the new app, and kids can easily donate money to charities if they’d like to. Current also offers an option to round up purchases to a dollar amount, depositing the extra in a savings wallet.

Now, Current isn’t available outside the U.S., but Sopp says plans for expansion are at process.