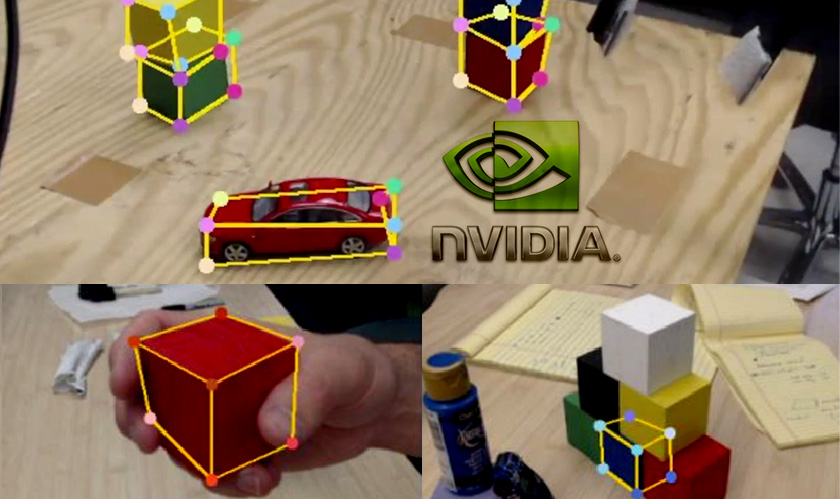 In the modern era of great advancements in technology, Nvidia researchers are discovering new ways where robots and humans can work along side-by-side. Most industrial robots are all about repeating a task continuously. But the researchers at the new robotics lab in Nvidia are finding new ways for robots to learn by observing humans.

The research team has presented its recent work in training the robots by observing humans at the International Conference on Robotics and Automation (ICRA), in Brisbane, Australia. As a form of IT service, the researchers wish to enable the next-gen of robots to work safely in close proximity to humans.

In order to learn from observation, the ideal location would be a small-scale industrial setting or in somebody’s home, the researchers said. In a way, it’s possible to train an algorithm to successfully conduct a task by constant repetition. But the decision space to train it this way is large and lacks efficiency.

This is why the research team developed a system that teaches a robot to perform new tasks by simply observing a human. The tasks here are quite simple and straightforward. But it marks a new milestone in training the next generation of robots.