Ola fails to get its license renewed in London, will re-apply to operate

Ola fails to get its license renewed in London, will re-apply to operate 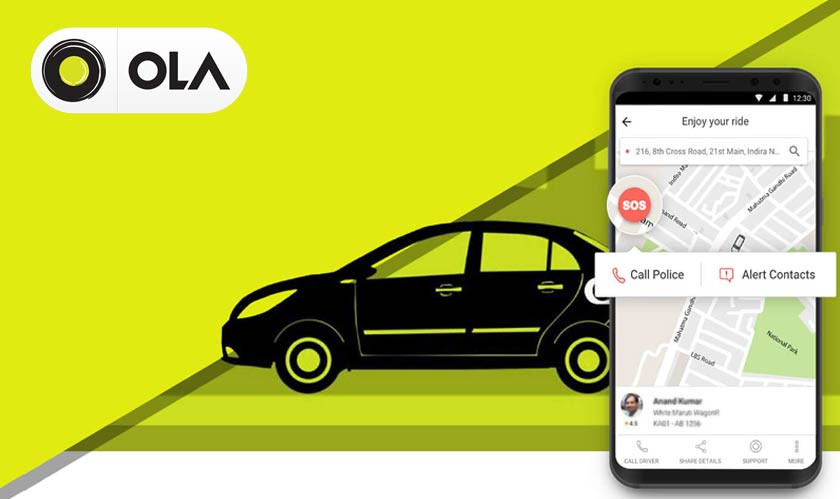 The Indian based startup has failed to renew its license in London, after failing to meet some of TfL’s (Transport for London) public safety requirements, specifically around licensing for drivers and vehicles. TfL discovered multiple failures in how Ola operates by using unlicensed drivers and vehicles. It expressed concern that the vulnerability may put passengers’ safety at risk.

Ola is looking forward to appealing over the issue to continue operating in London. It is defending itself by claiming that the TfL and the company had used different conventions in the tracking of drivers and vehicles in the database. The gap between licensed and unlicensed drivers has been the main concern for the TfL, and according to it, Ola was not working to fix this on a priority basis.

“At Ola, our core principle is to work closely, collaboratively, and transparently with regulators such as TfL. We have been working with TfL during the review period and have sought to provide assurances and address the issues raised in an open and transparent manner. Ola will take the opportunity to appeal this decision, and in doing so, our riders and drivers can rest assured that we will continue to operate as normal, providing safe and reliable mobility for London,” said Marc Rozendal, Ola’s UK MD, in a statement.

Apart from having its own direct customers, Ola has also partnered with other on-demand ride services like Gett, as an extra capacity provider for services for Gett’s customers. The Softbank-backed startup operates in other cities in the UK as well.