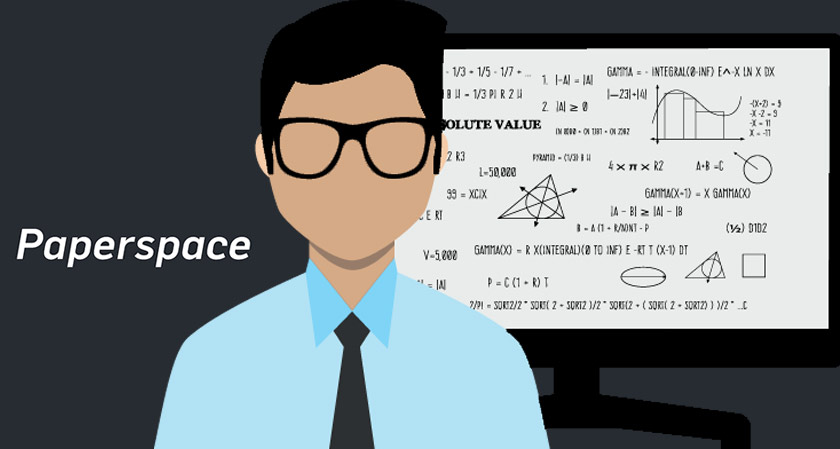 Microsoft, Amazon and Google rule the cloud, full stop! There is no arguing that fact and most companies wouldn't dare to ruffle their feathers about it. But three year old Paperspace thinks otherwise. Taking on the biggies, Paperspace, a cloud services company that was founded by Daniel Kobran and Dillon Erb has launched new GPU powered Virtual machines loaded with tools for data scientists.

The virtual machines make use of NVIDIA's Pascal cards with CUDA cores for computing. It comes with a pre loaded machine learning frameworks, which helps Paperspace cater to the new and growing breed of data scientists.

Paperspace is offering a Linux desktop from within their browsers to make machine learning in the cloud more accessible. This can be done by either using a secure shell or a web based terminal to implement the code. In addition to these improvements, the service comes at a lower price of $0.69 per hour.

Using Pascal chips with up to 2560 CUDA cores, Paperspace is also delivering higher computing speeds than their competitors like Amazon Web Services with computing speeds up to 9 terra FLOPS which is three times faster than the former and at a much lower price.

Although still a fledging as a company, it has made huge strides in the field. Paperspace users have launched more than 50,000 machines recently indicating its potential growth. It has been early partners with Insight Data Sciences and 'seed accelerator' Y Combinator. The new GPU powered machines will be used by Insight in its professional training program.

“In the last 18 months, we have seen a rise in people asking for GPUs,” added Erb.

The company is also releasing a new service soon around the Pascal chip utilizing 3584 CUDA cores to provide speeds up to 732 GBPS. The pricing and launch of this service is yet to be announced.