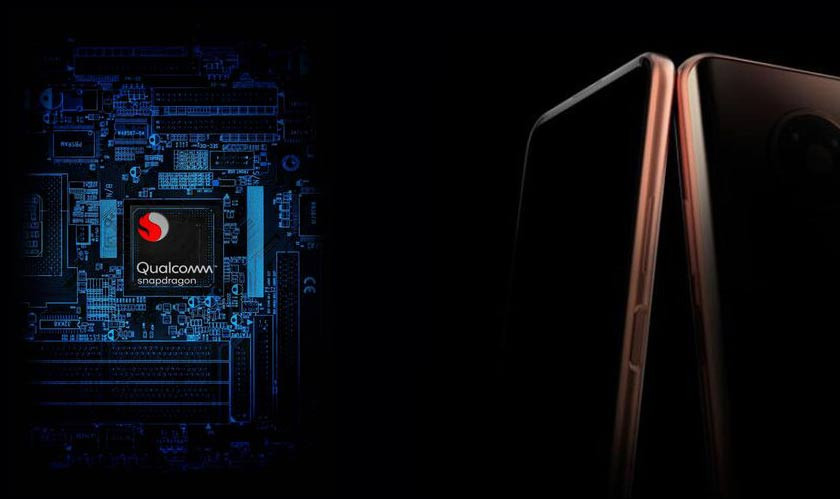 As we know, Qualcomm has been launching its flagship chipsets in the December event every year. As per the schedule, it has announced the event for December 1-2, 2020, this year, although "virtual." The COVID-19 pandemic may have hit Apple's and other supply chains, but not Qualcomm. It is just perfectly back on its regular schedule.

As per the event announced by Qualcomm, it mentions, "The continuation of our favorite event in digital form. We're bringing the islands to you this year, along with the latest and greatest Snapdragon news." In the email invites, Qualcomm confirms, "premium-tier mobile performance," which confirms the launch of its latest and greatest, the Snapdragon 875.

As per the earlier reports, Samsung is manufacturing the latest SoC on the 5-nm process. The Snapdragon 875 will be equipped with Arm's Cortex-X1 and Cortex-A78 CPU cores, as well as the Snapdragon X60 5G modem, which is also based on 5-nm process announced earlier this year. Qualcomm has been the pioneer in driving 5G for the world. It has been the leader in releasing 5G modems and chipsets.

We can also expect Qualcomm to other products like the Snapdragon 860, which may be the lighter version of Snapdragon 865 costing less and helping OEMs providers cut costs in offering Flagship 5G experience to the users.

Apart from that, Qualcomm is also making strides in the ARM-based chipsets for the Ultrabooks. The Snapdragon 8CX has already been successful in providing good performance with more than a day battery backup. With the recent update of Microsoft announcing all its apps natively available for ARM-based chipsets, Qualcomm's hardware will be even more successful in the future.