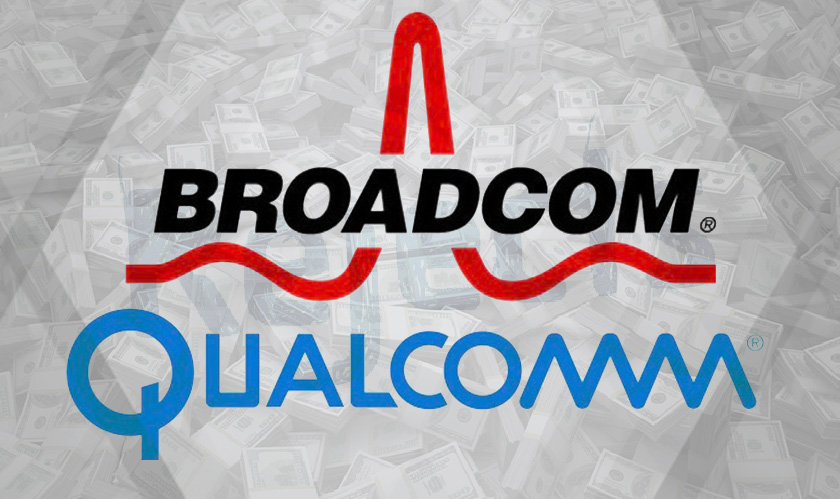 Qualcomm has turned down Broadcom’s $121 billion bid to buy the competing chipmaker! This means Broadcom has to try harder. The Snapdragon chip manufacturer rejected the offer saying, “(the offer) materially undervalues Qualcomm and falls well short of the firm regulatory commitment the Board would demand given the significant downside risk of a failed transaction.”

It’s quite evident that Qualcomm’s board of directors didn’t think the proposed amount of $121 billion is enough to sell their company. Taking another look at the history of the offer, Broadcom had originally offered to pay $130 billion to acquire all of Qualcomm back in November. Once this offer was rejected, Broadcom followed up with a revised proposal that valued Qualcomm's shares at $82 each.

The deal was rejected mainly because Qualcomm doesn’t think Broadcom is appreciating the value gathered from Qualcomm’s recent acquisition of NXP Semiconductor. Also, it feels that Broadcom is underestimating Qualcomm’s ability to excel at making 5G wireless technology. The present market capital of Qualcomm is $92 billion, despite months of deal talks. This means that the stock market doesn’t think Qualcomm will sell for its desired price in the near future.