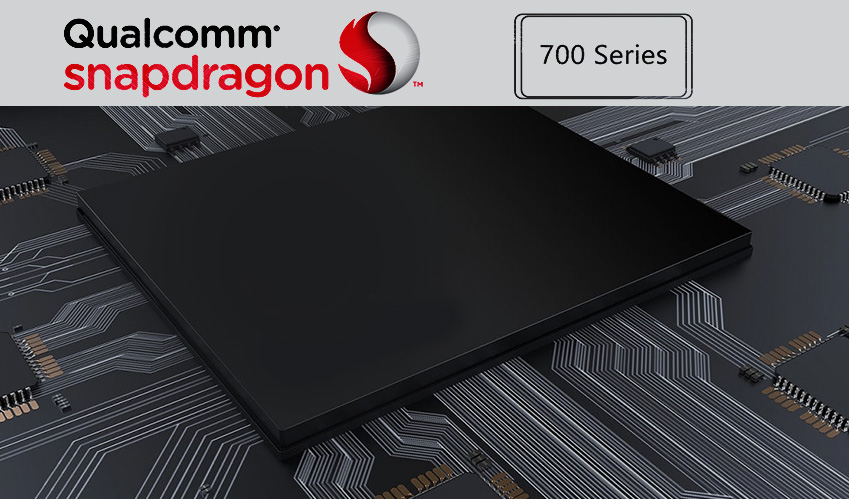 First announced in February, Qualcomm has guaranteed to keep its word of equipping the chip with powerful AI when compared to Snapdragon 660. The improved AI ensures that there will be a wider range of IT services like voice-based user interfaces, photography, and biometrics.

Reports suggest that the Snapdragon 710 is built on a 10 nm architecture. This ensures 20 percent performance boost over the Snapdragon 660. There’s also a drastic reduction in the power consumption, especially when the phone is used to watch videos or play games.

Qualcomm announced that the Snapdragon 710 phones will be the first Qualcomm chips to support playback of 4K HDR video outside the company’s offerings. Ultimately, the phone features an interesting combination of features. It’s a fresh release with an improvement from the 600 series and a tone down from the 800 series. While it may not be an ideal flagship chip, it sure changes the dimension of the midrange options available currently.