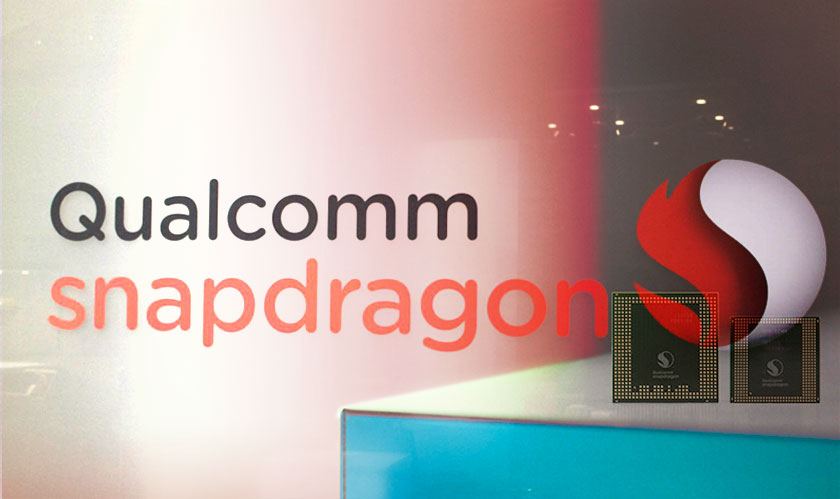 You can expect some announcements coming around the corner regarding Qualcomm by the end of this year. Qualcomm is reportedly working on its next-gen flagship mobile chipset, the Snapdragon 845. The 845 is going to be the follow up of the Snapdragon 835.

One can expect the announcement to be made during the Snapdragon Technology Summit in December. Rumors are abounding with a leaked video from Weibo that shows an invite to the Summit to be held in Hawaii from December 4–8. The semiconductor giant had unveiled the Snapdragon 835 SoC earlier this year in January. However, the company was yet to make any announcement regarding the sequence.

If sources are to be trusted, the Snapdragon 845 will be an octa-core chip. Additional features may include ARM Cortex-A75 cores and four ARM Cortex-A53 cores. The 845 is also expected to have highly improved graphics processing from Qualcomm’s Adreno 630 GPU. The graphics performance is expected to be significantly higher when compared to the Adreno 540. Apart from this, the new chipset is expected to bring performance improvements along with battery life efficiency.

Reportedly, Samsung has called dibs over the 845 chips. Samsung will be having the first production batch for their next venture of the Galaxy S9 and Galaxy S9+ smartphones.