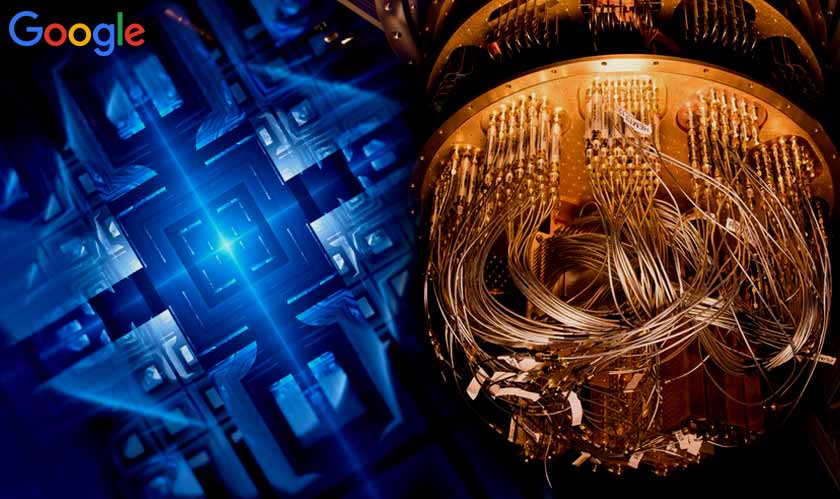 Google comes first in the quantum race by achieving the quantum supremacy, or at least Google thinks they have come farther than most.

According to reports, the news was first published in NASA’s website and it revealed that “this experiment marks the first computation that can only be performed on a quantum processor,” Google titled the research paper as “Quantum supremacy using a programmable superconducting processor.”

The quantum computer developed by Google was able to solve a calculation- proving the randomness of numbers produced by a random number generator in about 3 minutes and 20 seconds. For a traditional supercomputer, it would take approximately 10,000 years to complete the same calculation, meaning it’s impossible for the world’s fastest supercomputer to perform the calculation.

Although Google has established its supremacy in the field, experts believe that it’s highly unlikely for quantum computers to replace the traditional supercomputers because of their need for high maintenance and the delicate state of qubits.

On the bright side, once the quantum computers are ready they are likely to cause a heavy impact in various fields such as cryptography, chemistry, artificial intelligence, and machine learning.

The world though stays unaware on what Google’s quantum machine is working on. Google’s fierce competitor in the quantum field, IBM thinks that the experiment by Google was a very narrow one and chances of quantum computers reigning over the classical ones are low.

The supercomputers are still the best choices in IT services or any other major sector but the quantum computers can work alongside them for better progress.

An MIT professor compared this milestone in quantum computing with the first flight of the Wright brothers and said that the achievement would give the field a huge boost.