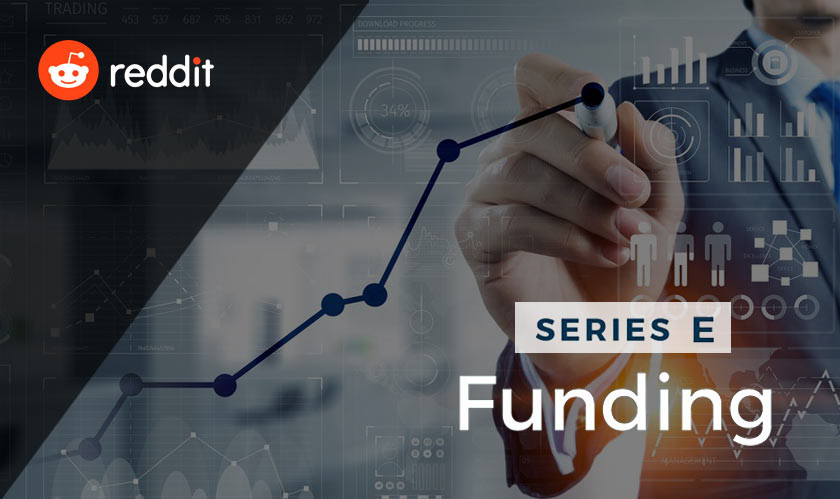 Reddit has raised a new funding round of $250 million in its Series E round of financing. The company was valued at $6 billion in the latest funding round.Since its inception in 2005, the company has raised around $800 million to date, including a Tencent-led $300 million Series D in February 2019. Reddit posted a note announcing the funding from existing and new investors. According to the post, “now was the right opportunity to make strategic investments in Reddit including video, advertising, and consumer products and expanding into international markets.”

Reddit has recently been in the news for the surge in GameStop shares as reddit users of the WallStreetBets forum supported buying and holding the stocks, particularly to damage the short sellers at a large scale with hedge funds. Reddit is also called the front page of the Internet, has acquired short video sharing app Dubsmash and plans to double its team through the next year.

“We have come a long way in recent years to focus more on the needs of the hundreds of thousands of communities that make up Reddit. We have dedicated ourselves to Reddit because we believe in the power of communities that provide a sense of belonging and connection as real as the ones we make offline,” the company said in a blog post.Reddit said it planned to use the new capital injection to expand its community of more than 50 million daily active users. That includes attracting more influencers and content creators.