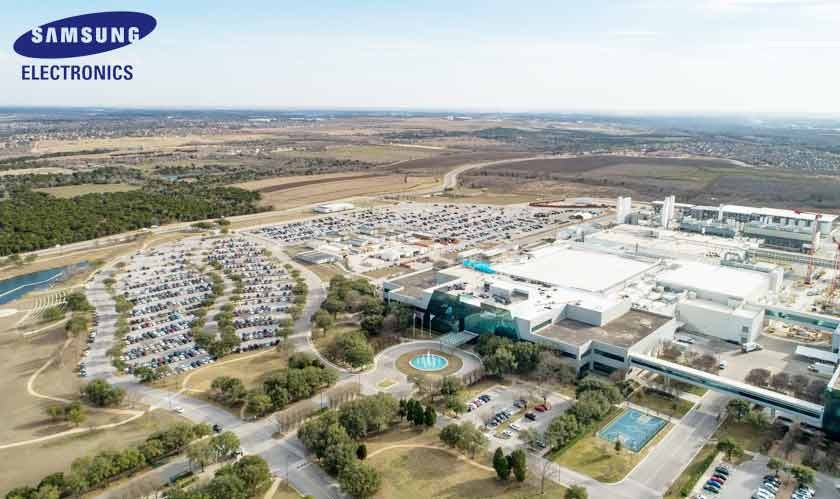 The speculated $17 billion investment will mark the most significant investment made by Samsung in the U.S. and is expected to create about 2000 new jobs directly and thousands of related jobs once the new fabrication plant is in full operation. The funding will bring the South Korean tech mogul's total investment in the United States to more than $47 billion since beginning operations in the United States in 1978.

The world's biggest memory chipmaker and second-largest contract chipmaker had also considered New York and Arizona sites. Still, they decided upon Texas, where it has its only other U.S. chip plant. Samsung said that the decision was based on infrastructure stability, proximity to its existing plant, and local government support.

The new fabrication plant will manufacture products based on advanced process technologies such as high-performance computing (HPC), artificial intelligence (AI), and 5G. Samsung's decision to open a new plant comes as a response to a global chip shortage that has undermined the electronics and automobiles industries. The tech giant said it remained committed to supporting customers globally by making advanced semiconductor fabrication more accessible and meeting surging demand for semiconductor products.

Samsung will begin constructing the more than 5 million square meters Taylor site in the first quarter of 2022 and aims to have production up and running in the second half of 2024.