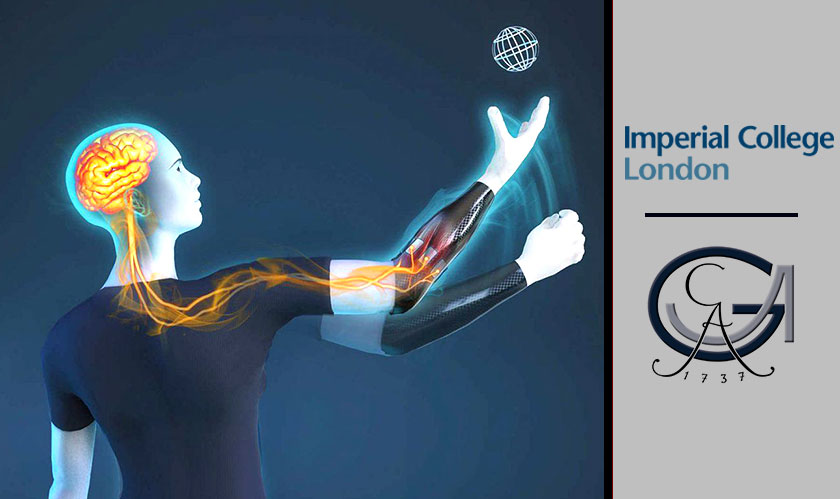 Scientists at the Imperial College of London and University of Gottingen infuses machine learning to improve the performance of prosthetic hands. The team tested their prototype on five amputees and found out that they could control the artificial limbs more easily, and the movements were more fluid and natural. The machine learning algorithms in the new prosthetic hands interpret signals from the brain directly, which helps make faster and natural-looking movements.

“When designing bionic limbs, our main goal is to let patients control them as naturally as though they were their biological limbs. This new technology takes us a step closer to achieving this,” says Professor Dario Farino, in Science Robotics. He added, “The new bionic hand is… natural… superior in terms of functionality in daily tasks than what’s currently...”

While the current technology makes use of the muscular signals from the stump, the new bionic hand uses a human-machine interface that interprets the patient’s intentions and converts them to commands for the artificial limb.

The future of this project is to eliminate the electrodes and wirelessly transfer signals within the body; to include the ability to move individual fingers.