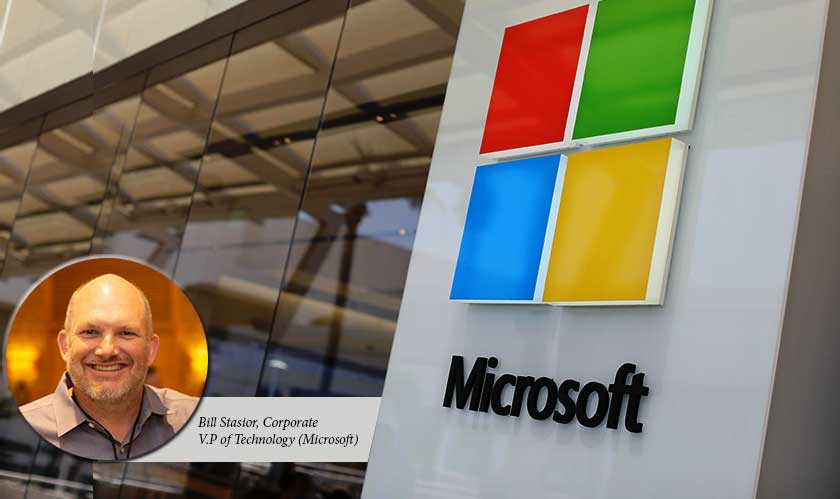 Bill Stasior the former vice president for Apple’s Siri joined Microsoft as the corporate vice president of technology. Since 2016, Microsoft has been upping its potential for AI. The company had formed Artificial Intelligence and Research Engineering group. It has also made several acquisitions in AI in the past few years.

Stasior served at apple for almost a decade and had contributed to the overall development of the AI division and is said to have expanded his team from a mere 70 engineers to over 1100 people. He also played a key role in bringing machine learning to Siri. A Microsoft spokesperson confirmed Stasior’s hire by stating that “Starting in August, he will work to help align technology strategies across the company.”

Microsoft has been lagging behind in the field of AI, especially, with its voice assistant Cortana and other consumer AI products. Reports suggest that Stasior will not be working at rejuvenating Cortana but will instead work on speeding up the AI operations at Microsoft. The arrival of Stasior underlines the fact that Microsoft isn’t backing away in the AI game.

Before joining Apple, Stasior was a top executive at Amazon and has also worked for Oracle.