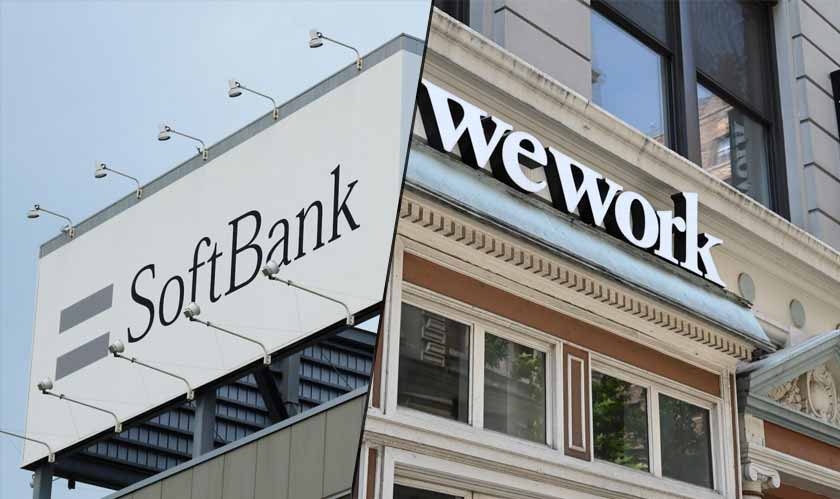 Softbank has warned that it would not invest $3 billion in a bid to rescue WeWork. The famous Japanese investor had earlier rescued We Work after it suffered unexpected losses.

WeWork offers shared workplaces for rent to the technology firms and other enterprises. WeWork decided to change its legal name to the We Company and in August 2019, it filed paperwork to go public. Media houses highlighted the company’s heavy losses revealed by the S-1 filing disclosures.

SoftBank had agreed in October to save WeWork with a multibillion-dollar rescue package after the company aborted its highly anticipated initial public offering (IPO). On 6 November 2019, SoftBank Group reported a $9.2 billion in write-downs on its investments in WeWork. SoftBank has already invested over $10.3 billion in WeWork over the past few years.

The proposed investment in shares worth $3 billion was to be done by April 1. The Coronavirus Pandemic may also a contributing factor as offices and cities are in a winding-up mode and people are isolating themselves to work from home.

WeWork has already received $1.5 billion in cash funding from SoftBank, as it was on the verge of bankruptcy and insolvency. The company also secured a new credit line from Goldman Sachs, which was guaranteed by SoftBank.