You can expect AI-powered taxis from Sony soon 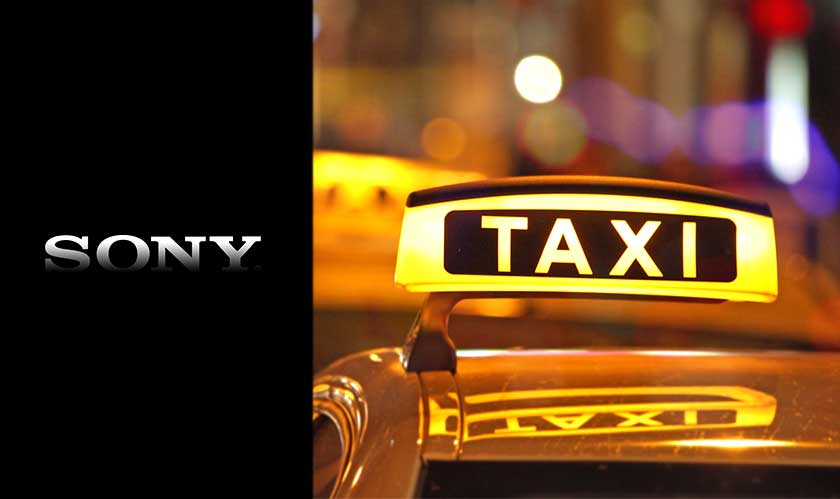 If you’re in Japan and looking for a taxi, you can call out to Sony!  There is a trending alliance between taxi companies and leading tech companies. This is why Sony is bringing out an AI-powered taxi hailing platform.

The taxi system has algorithmic systems dispatch taxis more effectively by studying a host of conditions like traffic, weather, and events. For instance, it may send a horde of drivers near the end of a concert. Although it may look a little odd for Sony to turn to cabs technology, the company believes that the hailing services are the latest trend right now!

However, there is still no report on when the system would be ready. It still isn’t clear whether Sony hopes to offer the service outside of Japan. One should know that Japan has a ban on using private cars for ride-hailing services, which largely kills the ridesharing business model. But this is where Sony would build into the transportation world without having to limit use to other countries.

Considering all the taxi-hailing apps and companies, there’s enough competition already. Specifically, in Japan, there are other companies too who are working on AI-powered taxis. Toyota just poured about $70 million into the app creator JapanTaxi, and it's working on its own AI-centered taxi system. If Sony doesn't get in early, it risks missing out on what could be a hot market.