On your next visit to Tokyo, take the S.Ride from Sony 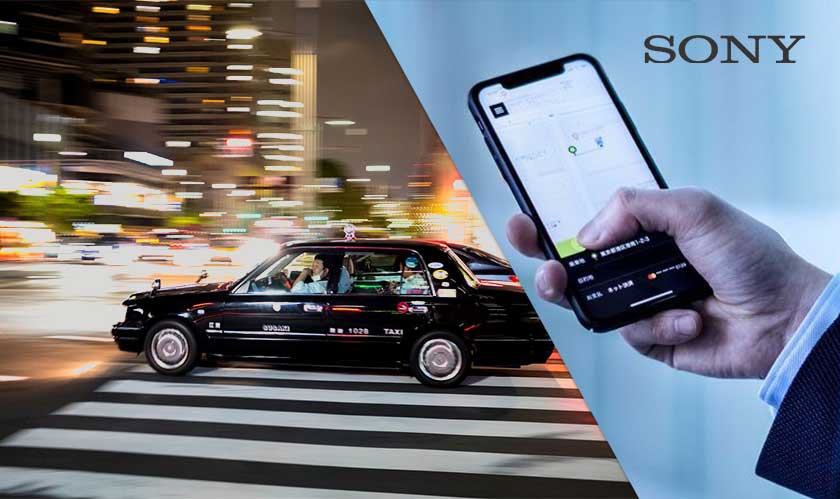 The streets of Tokyo have something new to offer now. Sony has launched a taxi-hailing service app, specifically in Tokyo. Minna no Taxi (meaning Everybody’s Taxi) and Sony have launched the S.Ride app- available for people in the Japanese capital to test trial the new IT service.

When it comes to the payment part, S.Ride accepts credit card, cash, or mobile digital payments with a QR scanning code. The app itself is a little unique and it comes with a sliding gesture. The AI technology in the app distributes and dispatches driver resources where there’s high demand. AI and machine learning in the app are being used to predict which area has more traffic at different times of the day.

If you’re thinking the S in the S.Ride stands for Sony, it isn’t! Sony described the app as simple, smart, and speedy at a press conference- indicating the features of the new service. Sony has collaborated with five other corporations for the new service, including Tokyo’s biggest operators- Daiwa, Kokusai, and Minna no Taxi (formed by Sony Payments Services). More than 10,000 cars are expected to join the service.

Although a messaging app had previously launched a taxi-hailing service with Nihon Kotsu in 2015, that service shut down last year. The S.Ride app marks as a strong growing base with a lot of popular operators backing the service. But there will be competitors, including Nihon Kotsu and Uber. But Sony being Sony will surely take the challenge head-on!