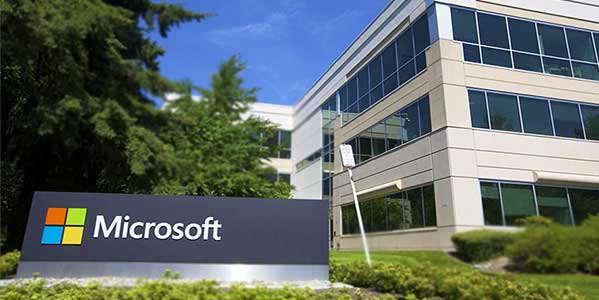 Microsoft is steering its way into the world of internet of things (IoT) and artificial intelligence (AI), it is opening its third IoT and AI Insider Lab in Munich, Germany, next month. The other locations of these labs are in the company headquarters Redmond, Washington, U.S and Shenzhen, China.

The lab is the software mammoth’s first of its kind in Europe, these facilities support companies ranging from startups to enterprises and will serve as both a workshop and a conduit between local developers, entrepreneurs and companies in Europe and the Middle East, allowing them to tap into Microsoft’s expertise in order to develop IoT and AI technology.

Like the counterpart centers, the Munich lab will provide 24 hour, seven days a week access to its facilities, which range from office areas to sections designed for design and prototyping products and systems. Companies come into one of three Microsoft Internet of Things and Artificial Intelligence (IoT/AI) Insider Labs with the hardware they’ve built so far and a plan for an intense two or three weeks of work. Visitors are paired with mentors who are experts in different areas and given access to machinery that can help them quickly work through different hardware designs.

Before companies get into the lab they work with Microsoft to develop a “sprint plan” so that every moment they spend in the lab is as productive as possible. To help prepare local innovators for this IoT- and AI-enabled future, and forge new technology alliances in the process, Microsoft is making its product and research groups available to area developers.