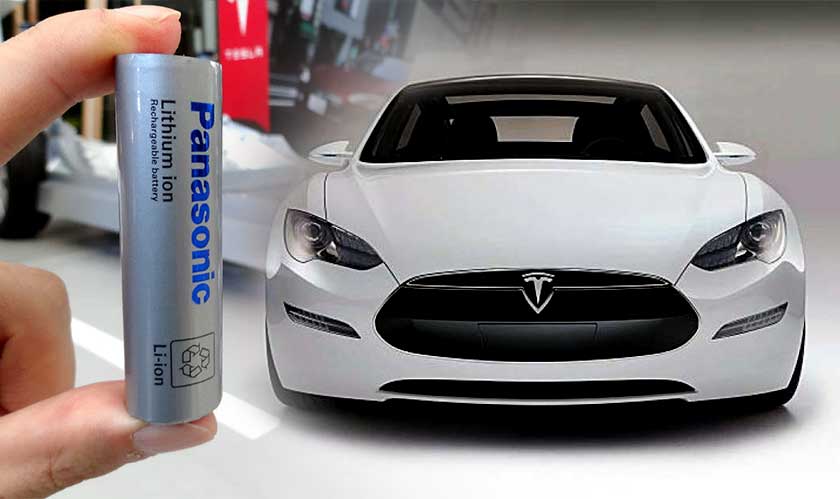 The fundamental constraint that Tesla is facing is batteries, Panasonic batteries in particular. The Panasonic batteries made at Tesla’s Giga-factory isn’t able to keep up with the increasing demand. Tesla had to drop the manufacturing of other home energy IT services to keep the Model 3 automobile production on.

It’s clear that there’s an obvious imbalance of demand-supply ratio between Tesla and Panasonic. Nearly 5 years ago, Tesla brought in Panasonic to manufacture its batteries at the Giga-factory that opened in 2016. Tesla’s plan was to have the batteries made in-house rather than have it shipped from Japan- Panasonic’s home base.

The idea was to have a vertical integration to scale up to the massive production of the Model 3 and a bid to reduce costs, which Tesla said in a statement as “previously unobtainable in a battery cell and pack production.” But the production lines have a different story to tell. The first year of production itself has been slow, inconsistent, with the quality of the battery manufacturing poor.

Although Tesla is Panasonic’s biggest customer for electric vehicle batteries, Panasonic has gone through a lot of losses working for the Model 3, which turned out slower than actually anticipated. Hope these two tech giants sort out the imbalance and speed up the Model 3 productions!