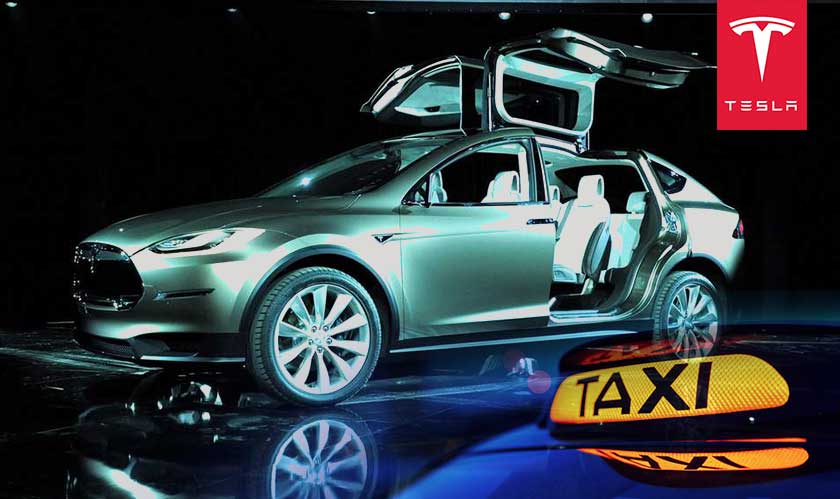 Tesla is on the verge of creating speedy automatic robotic taxis, revealed Elon Musk recently. He wants to release a million Tesla cars within next year.

Musk is pretty confident about developing cars that have no steering wheels or pedals in the future. Along with this promise, Musk assured that a new microchip for self-driving vehicles will be in the market very soon.

Musk said, “The fundamental message consumers should be taking away today is it’s financially insane to buy something other than a Tesla. It’s like buying a horse,” he intends to say that Tesla is the company to have a full self-driving suite of hardware.

Tesla started building up self-driving chip three years back, Musk predicted that by 2018 we will use self-driving cars but he missed on the target.

Musk made a statement, “Lidar is a fools’ errand. And anyone relying on Lidar is doomed.” He continued by saying that Tesla uses camera and radars as their vision system for self-driving.

Musk proudly says that Tesla’s chip is limited to only autonomous driving while companies like Nvidia Corp manufactured chips for multiple purposes.