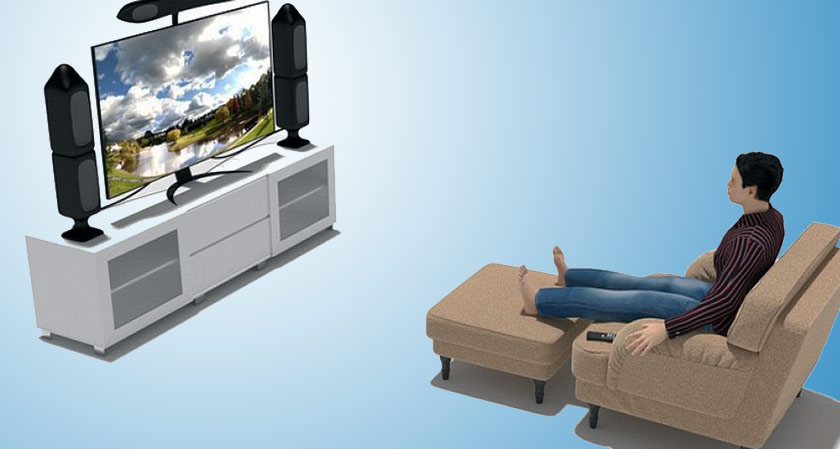 A new technology has been developed by the scientists will allow the deaf-blind to watch the television contents without the aid of any intermediaries.  The software which is being used is, PervasiveSUB. This can compile the subtitles from the television channels and can send it to a central server which in turn forwards it to the smartphones or the tablets.

This new technology has been found helpful for many of the deaf-blind users. The technique is that the above captured subtitles are sent to the Braille-line of the blind patient using an app. And what if the subtitles are too long or if it is moving fast, there is a solution to this as well. The app can control the speed of the subtitles which are captured directly from the TV broadcast in perfect synchronization.

All praises to the researchers from Universidad Carlos III de Madrid (UC3M) and Federation of Deaf-Blind Persons Associations (FASOCIDE) in Spain, who has developed the software. The technology has been already tested by a group of deaf-blind users.   Although the technology is materialized in various Spanish channels in Madrid and it will soon be available in the other autonomous regions of Spain making life easier for all.