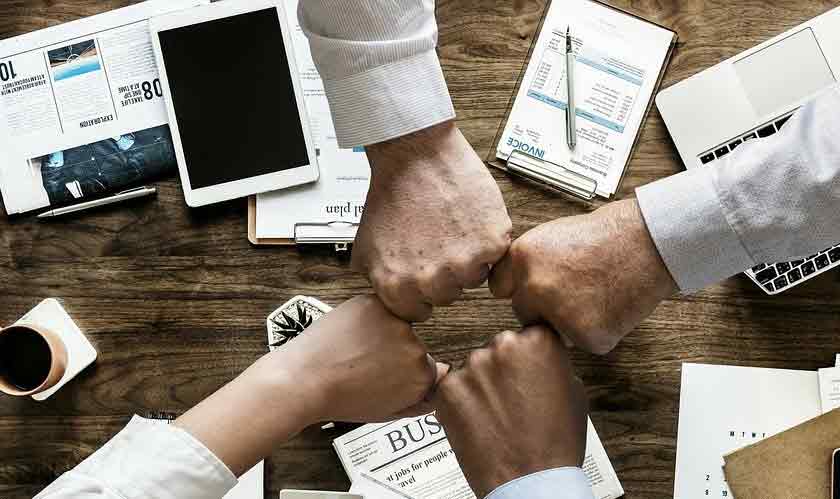 The online casino market is huge. Recent estimates suggest the industry is worth more than $50 billion every year. But it took a long time and involved some big technological advances to get there.

Wind the clock back 25 years and the idea of a fully functioning online casino seemed fanciful. Many sceptics believed customers wouldn’t buy into the concept of a computer-generated casino. And the software required to host an online casino and process payments was not yet available. For online casinos to get started, these problems had to be addressed.

The big breakthrough came when the Canadian-formed company Cryptologic developed the first online financial transaction and gaming software. The company moved to Dublin and began offering their casino software and payment processing system to licensees. This prompted other interested parties into action and by 1996, the first online casino had been launched.

The first casinos proved to be successful enough to convince others to enter the market. The next challenge was to improve the overall customer experience. This came with improved graphics and more choice of games. And due to the remote nature of the casinos, it was also vital that online gaming was fair in order to gain the confidence of new players.

The challenge of simulating random outcomes 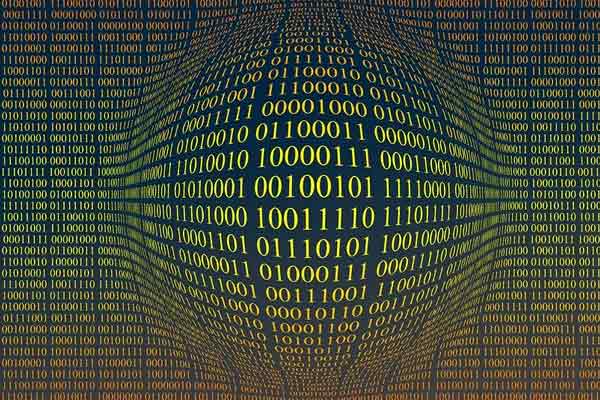 To replicate the random experience of a casino game, the online operators developed Random Number Generators (RNGs) which are also used in computer encryption, lotteries and scientific modelling. RNGs are designed to give players the same chance of winning as they would have in a physical casino. The sequence of numerical combinations is calculated by an algorithm so they cannot be described as truly random or accidental, but they simulate randomness extremely well. As a result, they are sometimes described as pseudo-random number generators.

To ensure that the systems are fair, they are regularly tested by third-party companies as part of the casino’s licensing agreement. Casinos now face so much competition that building trust amongst players is one of their biggest challenges. Being found to be in breach of fairness would destroy a casino’s reputation and could even put them out of business. What’s more, it is practically impossible to manipulate or predict the sequences of numbers generated by the algorithm.

In pursuit of true randomness

If you need further convincing, consider this. To generate random sequences the algorithm uses a seed value that is usually a number containing thousands of digits or more as a starting point. A sequence of complex mathematical calculations in then used to arrive at the final number. The combination is set in motion when a player presses the start button. The casino has no control over whether the sequence produces a win or not. In summary, the system is as close to a guarantee of randomness as you can get outside of the natural world or space. And there are systems already being developed which use atmospheric noise to generate truly random sequences.

These RNG systems are used across all traditional casino games such as online roulette and blackjack and also in video slot games. You can click here to see the technology in action for yourself by trying more than 130 casino games, where such platforms allow you to play for free or for real money to experience the random nature of every spin. Recreating this randomness in games has been the key to helping the online casino industry to thrive.

You may be wondering why some symbols land more often than others on slot games. This is because each symbol is weighted individually. You are more likely to land a low weighted symbol than a heavily weighted symbol. Symbols that trigger bonus rounds and give your more chance of winning are more heavily-weighted and will appear randomly but less often. This weighting is all built into the software that powers the RNG.

The level of fairness in each game is made transparent by the RTP (Return to Player). This is the percentage amount that the game pays back to players over time. So, a 95% RTP means that in the long term, a game will pay out $95 dollars for every $100 wagered. This does not mean if you wager $100 you will win $95 - you could win more or you could lose more. But over the long term, it will balance out to this amount. Almost all slot games have the RTP displayed in their information pages to give total transparency. The difference between the RTP and 100 is the amount then casino makes in profit, usually known as the house edge.

In traditional games such as roulette, the house edge on bets such as red or black is achieved because the odds are not quite 50/50. The addition of the green zero tips the odds slightly in the casino’s favor, so they always make a profit over the long term. With online casinos, the RNG’s job is to ensure that the games are random while the correct RTP is also applied, which is where the independent auditing process by companies such as Gambling Labs International comes into play.

In the future, we can expect to see new random number generators emerge using either blockchain technology or natural phenomena such as air temperature or background radiation as casino developers strive to achieve pure randomness.