Tired of scrolling down to find your favorite chats in WhatsApp? 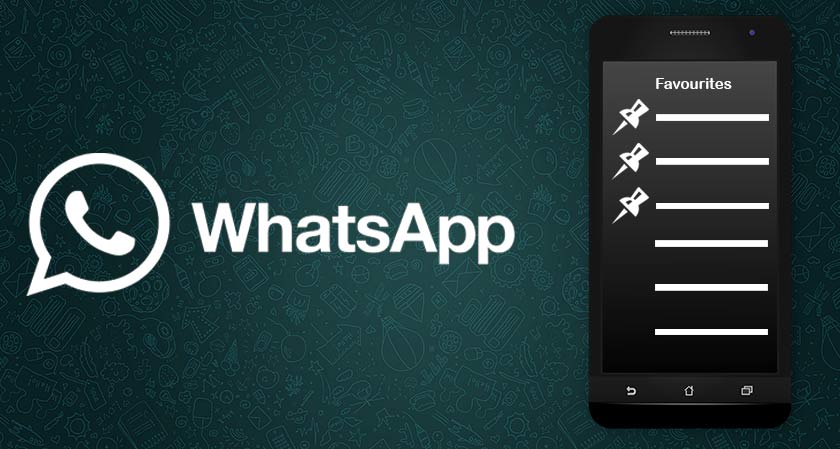 WhatsApp has become an integral part of life to most of us. Just like a daily routine, it has taken over our lives in many different ways.  Even in the busy scheduled life, we often find time to respond back to our contacts, isn’t it? No doubt, most of our time is spent on things like chatting with that one favorite person of ours.

And maybe this might be the stimulation factor that made the authorities to bring a new feature to it.  Tired of scrolling down? No worries! The Facebook owned messaging app now lets you pin your favorite three chats to the top of the list. The very handy new feature is available only on WhatsApp beta 2.17.162 (and now 163), which will soon be introduced into the android versions as well as the iOS systems.  Right now the system is in its stage of completion and is not available to the public users.

The messages which are once pinned to the top list will remain there regardless of the time in which it is sent or received. Such an easy way to prior between the whole lot of crowded messages! This pinning technology isn’t that new to those Facebook users as it already had that pinning feature in Facebook groups, though it’s not yet available to the individual users.

What we have to do in order to pin it to the top list is, just tap the chat, get the option ‘pin it to the top’ and enable it. Let’s not go searching the whole list for that one ‘favorite’ message anymore!