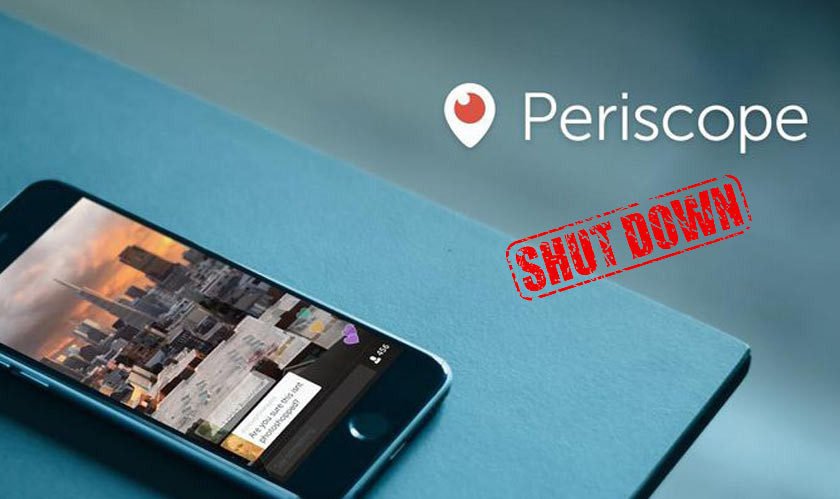 Periscope, the live-streaming app owned by Twitter, has announced that it will cease to function as an independent app from March 2021. It referred to its current operations as “unsustainable” in an open letter. It also acknowledged that it had seen a decline in usage. “Leaving it in its current state isn’t doing right by the current and former Periscope community or by Twitter,” the company noted.

In 2015, Twitter acquired Periscope to boost its native video and streaming services. The other video streaming services have seen massive growth in the recent few years and also in the pandemic led lockdown. But the fortunes of Periscope to be a popular streaming app never took off. According to the company, it would have shut down sooner if this pandemic hadn’t changed its plans. “We probably would have made this decision sooner if it weren’t for all of the projects we reprioritized due to the events of 2020,” Twitter explains.

Periscope will be removed from app stores in March, and the ability to create new accounts will be disabled with the next software update. However, existing Broadcasts that were shared on Twitter will continue to exist on that app as replays. Periscope will also allow users the ability to download an archive of their content before it all goes away in March.