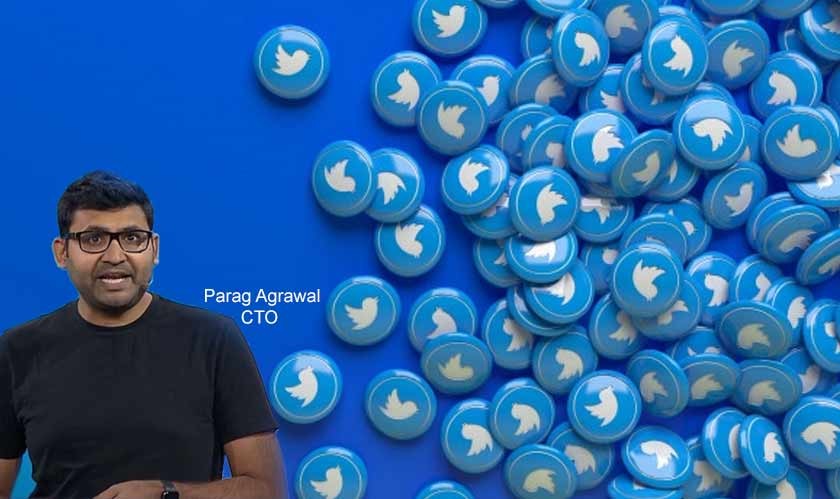 Twitter co-founder and CEO Jack Dorsey stepped down from his position, bringing an end to his nearly 16-year stint with the social media giant. The social media company’s board has unanimously appointed its chief technology officer (CTO) Parag Agrawal as his successor.

Dorsey will remain on the board of Twitter until his term expires in May 2022. Dorsey became CEO of Twitter in 2007 but was forced out of the role in the following year. He returned to the position in 2015.

In the goodbye letter he posted on his Twitter account, Dorsey said he had worked hard to ensure that the social media company could break away from its founders and founding. He also wrote that to focus too much on whether companies are “founder-led” is severely limiting.

Agrawal joined the microblogging site in 2011 and has been the CTO since October 2017. As the CTO, Agrawal has been responsible for its technical strategy and efforts to improve development velocity while advancing the effectiveness of machine learning across the company.

Agrawal will need to meet Twitter’s aggressive internal goals. Earlier this year, Twitter said that it aims to have at least 315 million monetizable daily active users by the beginning of 2024 and to at least double its annual revenue by 2023.