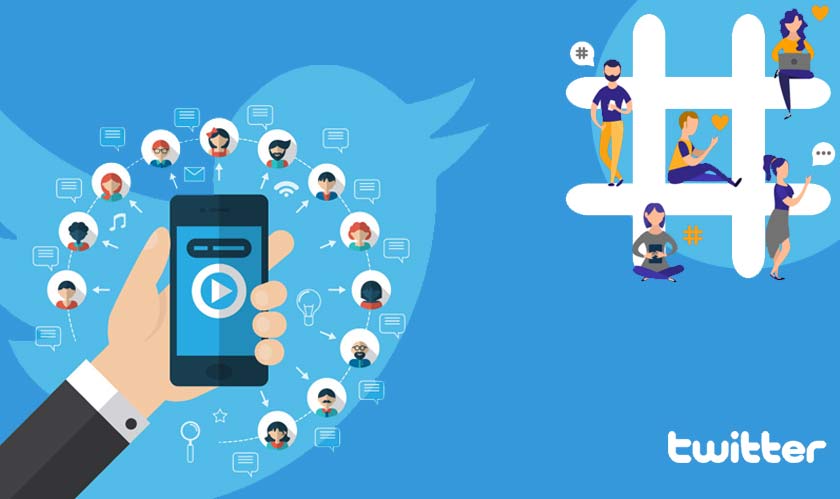 Jack Dorsey, Twitter CEO proposed an idea to create “an open and decentralized standard for the social media”, which is supposed to help these sites avoid the spread of abusive and false information.

As of now, Twitter is funding a team called “blue sky” to research the possibilities of such social media. The team is led by Parag Agrawal, Twitter's chief technology officer. Dorsey’s vision is to build a social media network where users can send messages to one another just like an email, even if they aren’t on the same service with the help of shared, open protocol.

Dorsey stated: “It will allow us to access and contribute to a much larger corpus of public conversation, focus our efforts on building open recommendation algorithms which promote healthy conversation, and will force us to be far more innovative than in the past."

The IT services giant has been having a hard time moderating posts on its platform. As of now, Twitter is the ultimate authority of its platform which decides which content stays up or is pulled down from its site by enforcing its rules against hate speech, violence, and such context. The platform relies on its users to report on such posts who don’t obey its rules. Also, the Twitter algorithm decides which posts the user wants to see the most on their feed.

But through the blue sky, the company aims to be better equipped to regulate the content as it’ll give everyone the ability to craft tools and specialized recommendation algorithms within the network. Twitter CEO also said that the social media inspires controversial material as it always draws attention and with the help of a decentralized architecture, it is possible to develop new recommendation algorithms that could help solve the issue by large.