Twitter to clear out inactive accounts to free up usernames 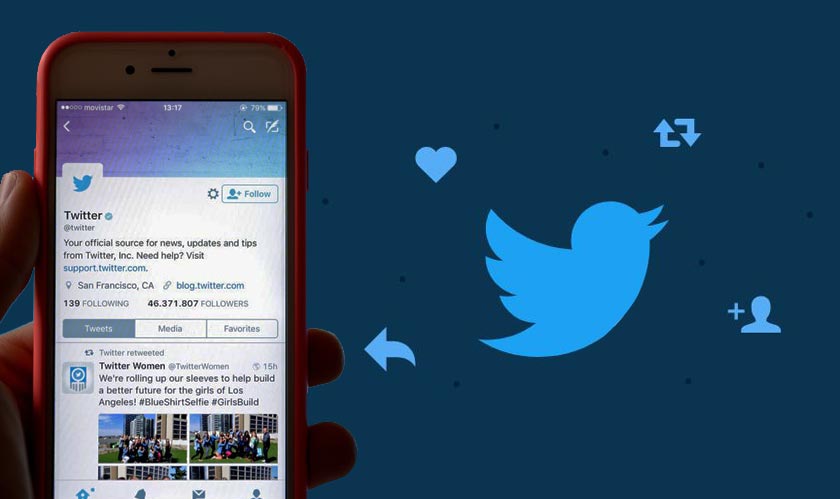 Twitter is prepping its platform to strike-off inactive accounts, beginning with a warning mail that will be sent to inactive users by next month. Twitter is sending these messages to users who haven’t logged in to Twitter for more than six months.

“We have begun proactive outreach to many accounts who have not logged into Twitter in over six months to inform them that their accounts may be permanently removed due to prolonged inactivity,” stated a Twitter spokesperson.

There is no information on when these usernames will be back on the platform and made available to existing users. Twitter has only revealed information regarding the account removal process that will happen over the next couple of months. The latest move by Twitter also affects the accounts of the deceased ones and the IT services giant is yet to come up with an idea to remove these accounts and focus only on abandoned accounts.

Also, the username revamping process doesn’t necessarily mean that all dormant accounts will be removed. For an account to stay active, users just have to log in and follow Twitter’s instructions and they can stick on with the username easily. According to Twitter policies, now usernames with less than five characters cannot be registered on Twitter, so users who are waiting for those short usernames better not wait up.