Uber And Lyft Defeated Again In The Court In California

Uber And Lyft Defeated Again In The Court In California 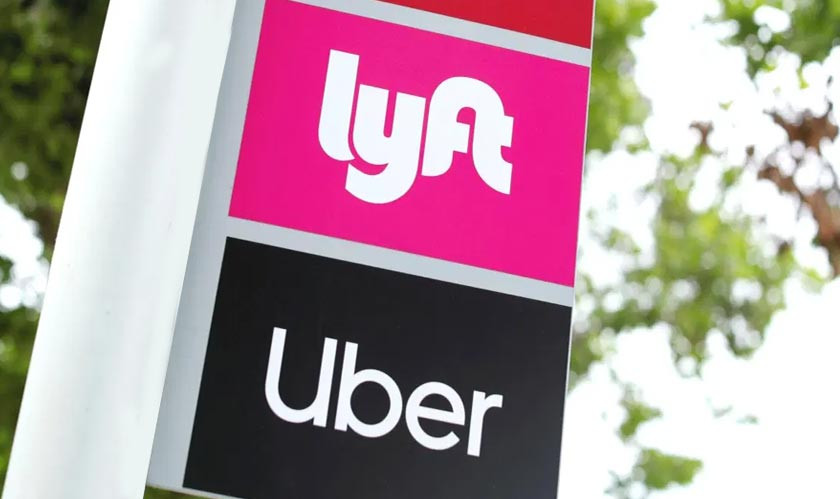 The California Court of Appeal Associate Justice has upheld a trial court decision ordering Uber and Lyft to reclassify drivers as employees. Previously, both the companies have been stating their drivers as freelancers rather than employees.

Both Uber and Lyft were first sued for their alleged violation of California state law AB-5, which classifies workers as employees rather than independent contractors "unless the hiring entity demonstrates that the person is free from the control and direction of the hiring entity in connection with the performance of the work."

Throughout the case, Uber and Lyft have argued that reclassifying their drivers as employees would cause irreparable harm to the companies. Apart from that, it will take resources and planning to implement the new system. The court has given 30 days to both of them to make the changes. The court judge said that the companies wouldn't suffer any irreparable losses for being prohibited from violating the law.

According to the judge, there is nothing in the preliminary injunction that would prevent Uber and Lyft from offering flexibility and independence to their drivers. The judge also said Uber and Lyft have had plenty of time to transition their drivers from independent contractors to employees, given that the key case in passing AB-5, the gig worker bill that spurred this lawsuit was decided in 2018. However, the decision will most likely be challenged by Uber and Lyft, as they are requesting the California Supreme Court review.