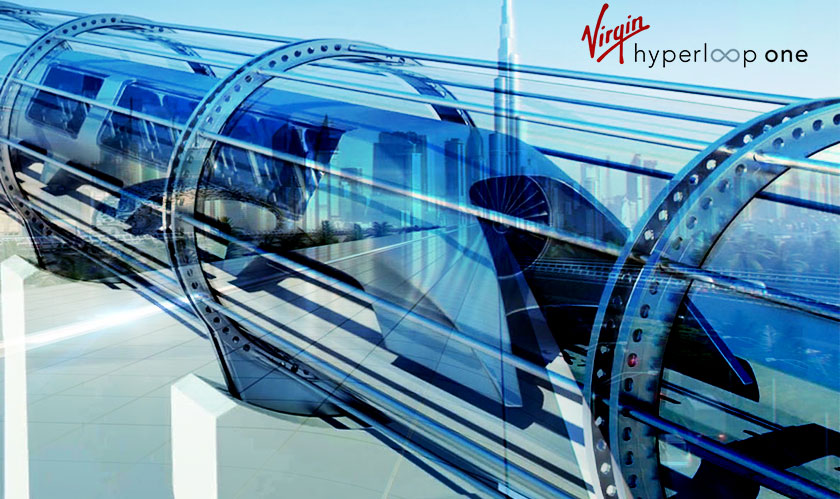 Virgin Hyperloop One and UAE-based company – DP World are partnering together. Jointly, the companies are launching a new venture called DP World Cargospeed. The companies have the ambition to deliver palletized cargo efficiently at a super high-speed.

The combination of Hyperloop’s transportation and new logistics technologies from DP World will accelerate deliveries on Virgin Hyperloop One’s planned routes between Mumbai and Pune in India; in Saudi Arabia, and in the United Arab Emirates.

The DP World Cargospeed aims to deliver to the increasing rise of “demand” of IT services and a promise of future performance. Currently, there are only 10 kilometers of Virgin Hyperloop track being built and interestingly, they’re all in India.

The announcement of the DP World comes nearly two years after Hyperloop looked for DP World in a $50 million financing. There was much splendor and fanfare at the launch, with the presence of Sultan Ahmed Bin Sulayem and Virgin Hyperloop chairman Richard Branson.

At present, there’s nothing to actually see about the Hyperloop technologies, but can surely visualize the high-speed transportation of the future. The collaboration proves that the future awaits a bright road in transportation.