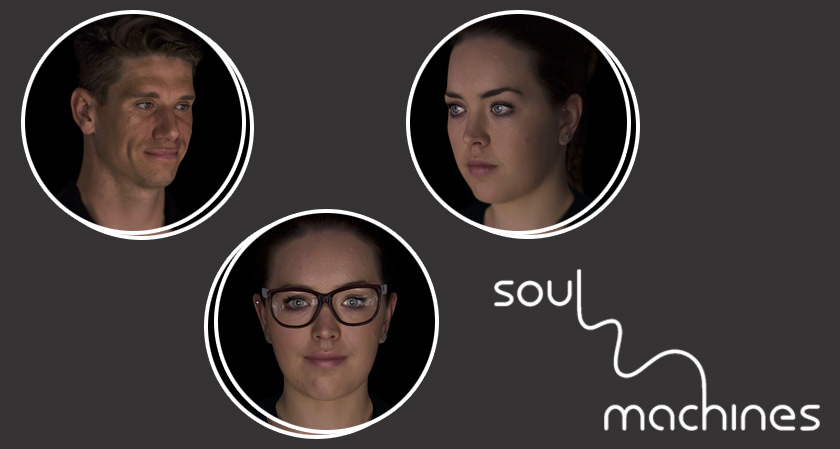 Sagar, an artificial intelligence programmer at Soul Machines creates realistic virtual humans, which can respond just like real humans.  According to Dr Mark Sagar, CEO of Soul Machines, the lately created Avatars can intelligently respond to the questions and provide an answer.  The avatars are just like humans, which can learn from the observed patterns and behaviors. The virtual neural technology forms the basis for these virtually created humans.

Recently BabyX which is a project of Auckland's Bioengineering Institute Laboratory for Animate Technologies has grabbed public attention with the creation of a virtual animated baby that learns and reacts like a human baby.  It can see through the computer's camera and hear through the microphone.

"We are creating realistic adult avatars serving as virtual assistants. You can use them to plug into existing systems like IBM Watson or Cortana — putting a face on a chatbot," says Sagar. By working on the deepest aspects of the technology -biologically-inspired cognitive architecture, they are trying to build simplified super models of the brain.  According to him the innovations like ‘Nadia’ –the virtual assistants can help in answering the questions for people with disability and can help give NDIS with useful information. It provides a detailed response to any kind of wide queries.  But Sagar believes robotic, human life renditions of his avatars will be coming to our living rooms by 2027.