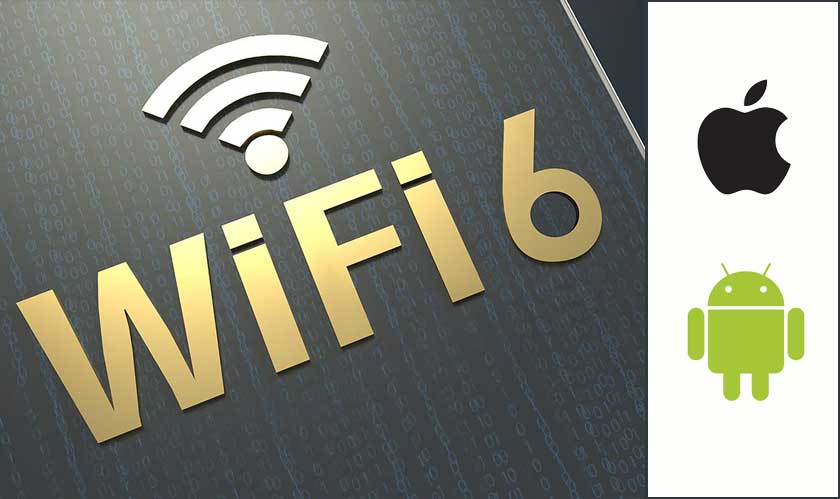 The Wi-Fi Alliance has launched its next generation of Wi-Fi’s and has started its official Wi-Fi 6 certification program for manufacturers with qualifying hardware.

Several new features are added to the latest edition as compared to its predecessor Wi-Fi 5 and the update is necessary because devices and gadgets are crowding people at both home and office and a faster and efficient Wi-Fi network is necessary.

The main intention of Wi-Fi 6 is to improve speed in a crowded network and they have upgraded the speed from 3.5 Gbps to 9.6 Gbps, but these speeds are only theoretical and will not be available at home. But it will be useful when you’re accessing public Wi-Fi because the latest release can deliver more data at once and will result in increased speeds in busy networks.

Another notable feature that is added in Wi-Fi 6 is that they have better security features comparatively. Although several companies have already rolled out Wi-Fi 6 in their devices, the announcement made yesterday was more of an official touch, because the Wi-Fi Alliance has members from all the segments of tech and IT industry and it is important to deliver a sign that the Wi-Fi 6 has arrived.

The interesting news is that they are being rolled out in iPhone 11 and 11 pro which supports Wi-Fi 6 and this will enable access to millions of people to experience it real soon. And in the android sector, it is said that Samsung Galaxy Note 10 will be the first smartphone certified for the new standard.