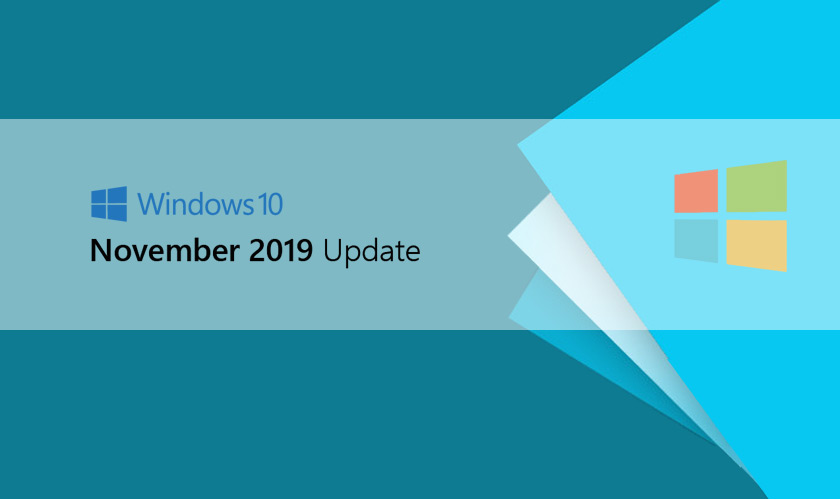 The IT services giant, Microsoft, has made the latest update of its flagship Windows 10 available for the Windows Insiders already. The update is a small one and seems like an effort from the company to make the OS leaner.

The latest Build 18363.418 is being touted to be the final build of the November 2019 update. The update consists of all the upgrades made to the 19H2 which is aimed at improving the overall experience of the customers on PCs.

The improvements include a new file explorer search bar in the OneDrive account and the availability of multiple voice assistants on the Windows 10 lock screen. Microsoft has also introduced new management options through the update.

The Windows 10 users who are already in May 2019 Update will make a seamless transition to the November 2019 Update as the size of the update is small. The update won’t require a restart either. But for the users who have not availed the May 2019 Update, the process may take a little longer.

Those who are not enrolled in the Release Preview ring can get the update today by joining the Windows Insider Program through their Microsoft account or Azure Active Directory account.