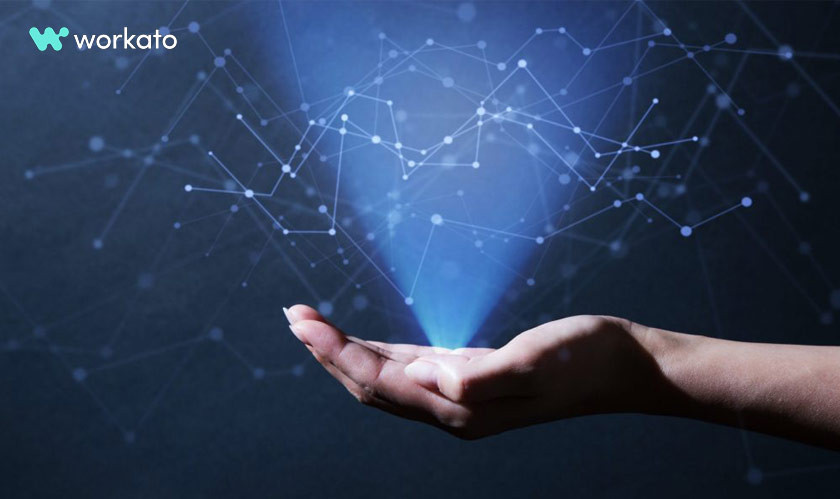 The California-based leader in integration-led automation, Workato, has announced $100 million in Series D funding. The round was led by Altimeter Capital alongside Insight Partners. Pauline Yang, partner at Altimeter Capital, will join Workato's board of directors as an observer. Existing investors, Redpoint Ventures and Battery Ventures, also participated in the round.

The company has raised $221 million to date, and its valuation now stands at $1.7 billion. Workato’s platform is used by over 7,000 businesses, including Broadcom, Coupa, Intuit, Autodesk, Nutanix, and Rapid7. The platform is used by over 70,000 users who work on automation from scratch or get started. Workato provides automation do-how’s and automates processes in marketing, sales, finance, HR, IT, and many other business areas so that teams can work faster and smarter.

Vijay Tella, CEO and co-founder of Workato said: “Workato addresses this with a single platform built for business and IT that easily, reliably, and securely connects their apps, data, and business processes so teams can work smarter and faster. With our new investment, we’re looking forward to helping other companies around the world use integration-led automation to transform how they work.”

Workato’s no code/low code platform combines enterprise-grade integration and automation capabilities in a single platform that is trusted by IT and easy to use for the business.