You can take your car for a ride effortlessly, all because of Google's new Android in the Car innovation 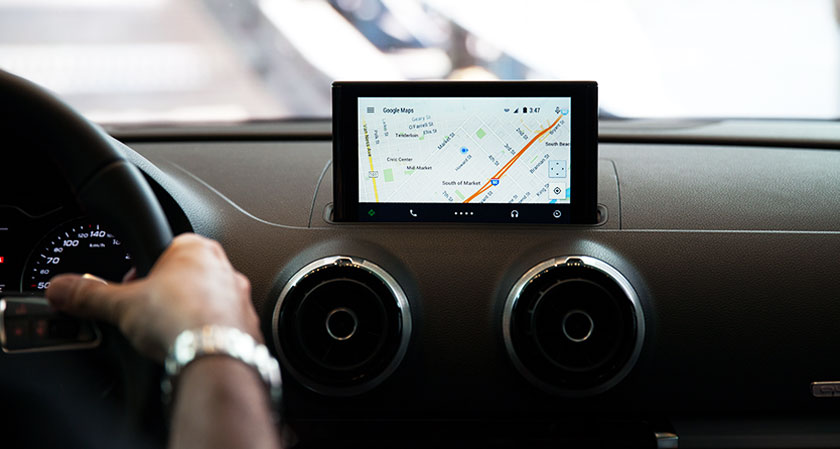 Google has all your queries ready at hand answers through your smart devices, and now it has attempted to indulge its technology in automobiles. Sounds interesting, isn’t it?

At I/O 2017, Google took the stage and one of the most eminent topic that it talked about was installment of Android beyond phones in vehicles. With their neo-classic innovation Android in the Car, it has sought to expand its in-car presence in every automobile. Google has been planning to expand its Android Auto software to bestow drivers and the car owners deeper integration  including both information and entertainment and climate control systems, and also aiding Assistant front and center for more apt voice control systems in and out the car.

The system shall bear Google Maps navigation as shown in a Volvo V90 with Android in the Car as a demonstration. With it, one can actually easily access to cabin AC and heat, and as shown in the demo, you can ask the Volvo to simply cool things if things gets way too heated or you can turn the air on or off. The Android-based OS is also equipped to control the windows of the car, the sunroof and lots more.

All in all, with this android device you can actually execute any type of car functionality from a single place only. A mobile’s experience shall be ensured with this device, which should be a good reason to install the device for customers on their cars.