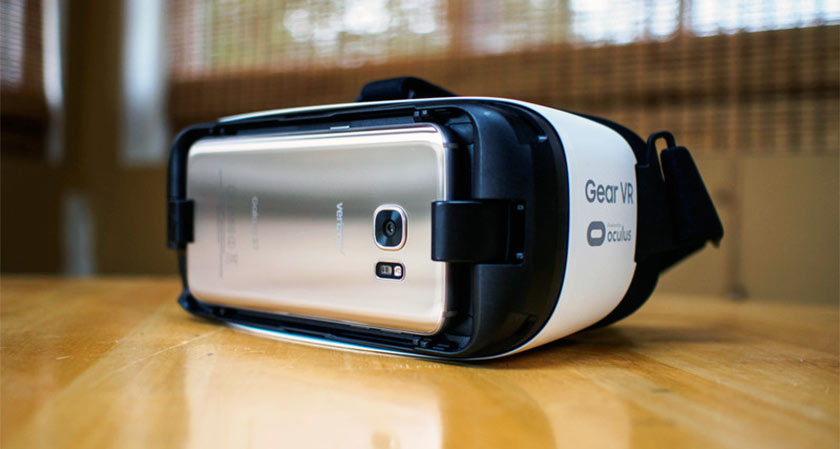 The Gear VR which was released in November 2015 was developed by Samsung with the help of the Oculus team and was described as 'powered by Oculus'. John Carmack, CTO of Oculus who previously worked at id Software which was bought by ZeniMax was behind the software optimization used to make the Gear VR possible. ZeniMax alleges that Gear VR was built around the same code as Oculus which was developed at Zenimax by a team that Carmack was a part of.

The lawsuit, filed Friday in Dallas federal court, alleges Carmack brought Matt Hooper, an Oculus employee and former id Software employee, into the id Software offices after hours to discuss an "attack plan" for mobile VR work they would undertake at Oculus.

ZeniMax argues that Samsung should have been aware of ZeniMax's 2014 lawsuit against Oculus but "continued to develop the Gear VR with full knowledge of ZeniMax's allegations and without obtaining any right or permission from ZeniMax to use any of its copyrights or other confidential information."

The lawsuit against Samsung seeks damages, profits from the sales of "infringing works" and "use of trade secrets," royalties, injunctive relief and punitive damages. It also seeks to halt further sales of Fear VR. Zenimax is also in court with an injunction against Oculus to halt Oculus sales and seek royalties. Carmack has filed a lawsuit against ZeniMax for the last portion of the payout of his company id Software which was withheld due to the Oculus trial.