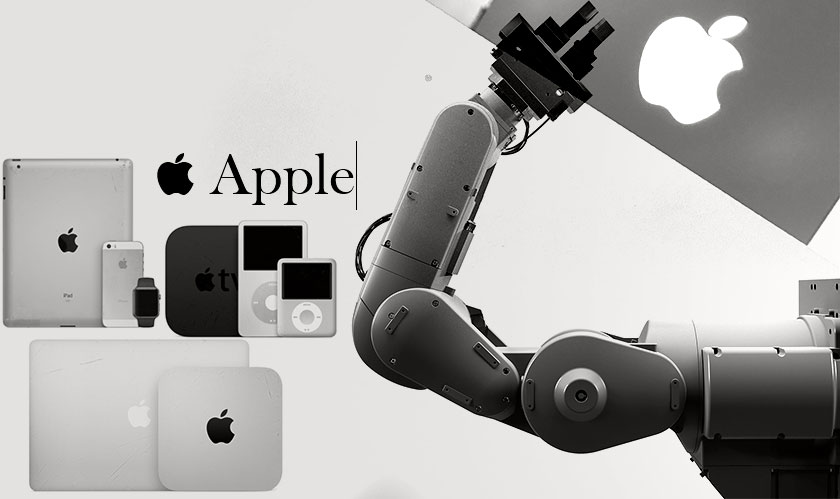 Apple has introduced a new robot called Daisy. With the Earth Day coming up around the corner, Daisy will contribute in helping to dismantle iPhones so that valuable materials can be recovered. Daisy comes as a successor to Liam, which was another recycling robot that Apple introduced in 2016.

Daisy is equipped with the capability to take apart nine different versions of the iPhone and can even disassemble nearly 200 iPhones every hour, while it separates parts and removes certain components as it goes. Interestingly, Daisy was created with some of Liam’s old parts.

Additionally, Apple also announced another program called GiveBack. Through this program, users can give back devices in-store or through apple.com to be recycled. Apple will be making a donation to Conservation International with every device recycled. Certain eligible IoT devices will receive an in-store or gift card credit.

Quite recently, Apple also announced that it is now powering 100 percent renewable energy globally. Its program to purchase green energy bonds and investing in renewable energy has supported the company’s environmental contribution. Apple said that it’s using renewable energy in its supply chain and physical infrastructure.