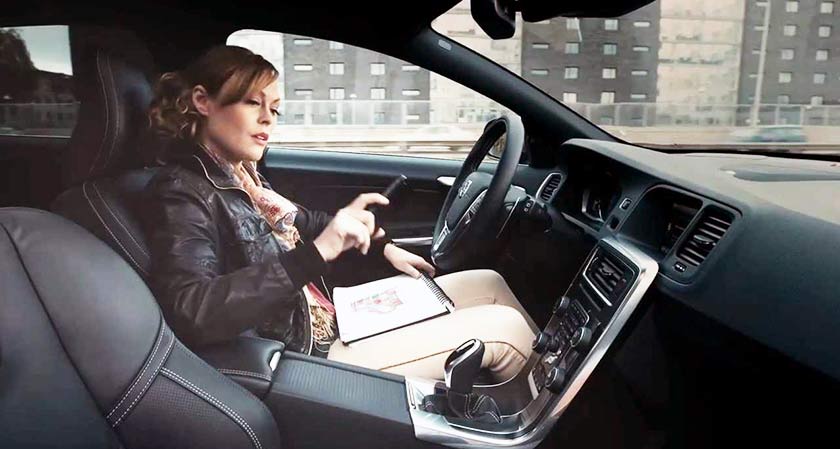 Soon self driving vehicles will know what it feels like to deal with New York's 'Mad' bumper to bumper Traffic. The New York State Governor Andrew M Cuomo announced that New York will now begin to take applications to test 'Autonomous Driving Vehicles on the streets of New York.

After California, Nevada and Arizona,New York is the fourth state to allow testing of self driving vehicles. Being the next big thing in the automotive industry, it has been a point of some discussion.

"New York has emerged as one of the nation's leading hubs for innovation, and as we invite companies and entrepreneurs to reimagine transportation technology, we will encourage the development of new, safe travel options for New Yorkers," Governor Cuomo said. "With this action, we are taking a careful yet balanced approach to incorporating autonomous vehicles on our roads to reduce dangerous driving habits, decrease the number of accidents and save lives on New York roadways."

The allowance itself is of a short duration. The companies can only test until the end of April next year. There is also a long list of rules the companies have to comply with in order to test their Vehicles. When testing on public highways, a licensed driver must be present at the driver's seat. Routes cannot include school zones or construction zones, and companies must reimburse state police for supervising tests.

DMV Executive Deputy Commissioner Terri Egan said, "While we all are familiar with the idea that self-driving cars will one day likely be commonplace, the reality is that there is a long road ahead before we get there. We need to make sure these vehicles are safely tested on our roads, while providing opportunities for the public to become familiar with this technology. This is a balanced approach consistent with New York’s long track record of highway safety as well as innovation."

Additionally the companies testing its cars must also submit a full report on 'demonstrations or tests, undertaken pursuant to a DMV permit,' to the Commissioner of Motor Vehicles before March 1 2018. A $5 million insurance must also be in place for any vehicle to be tested.