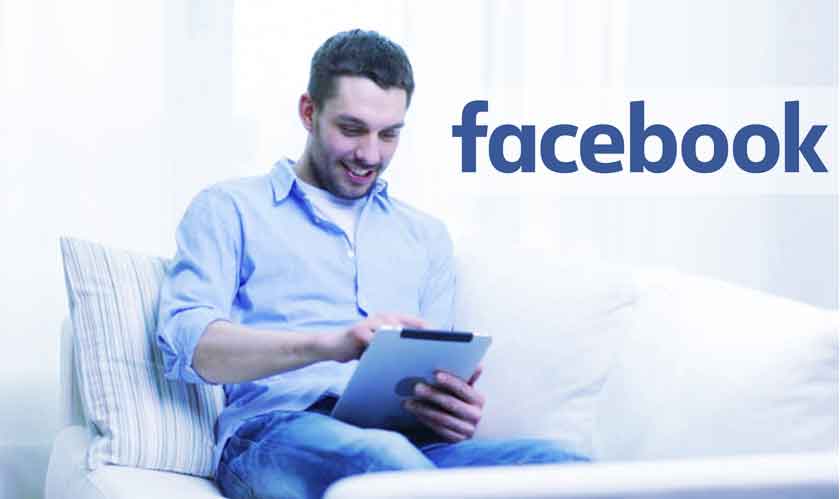 This can be on both Live streaming on Facebook or even on its other platforms like Instagram. The feature of this technology includes recognizing real-world objects that are captured on smartphone cameras. It can then apply digital effects specific for those object.

This acquisition can be directly linked with Facebook’s growing interest in Augmented Reality. The entire notion of adding or removing objects in videos can become an important aspect in AR. Especially with Facebook’s F8, its augmented reality platform, Facebook is aiming to encourage developers more in this field.

F8 was specially launched for the AR platform for its build-in camera feature. If Facebook can pull off this feature, then one can expect AR to become highly main stream, with everyone using it at their finger tips. This is exactly what the CEO of Facebook Mark Zuckerberg wants. “The first augmented reality platform that becomes mainstream” he said.

Fayteq is a startup with roughly 10 employees. The company has earlier sold plug-in for video editors like Adobe After Effects. This could not only track objects in video but also manipulate them and even remove it. From the looks of it, Fayteq could help Facebook build out its plans in this field. With Facebook’s product plans, IP’s and patents, Fayteq could lay down the social network’s AR on a stronghold.