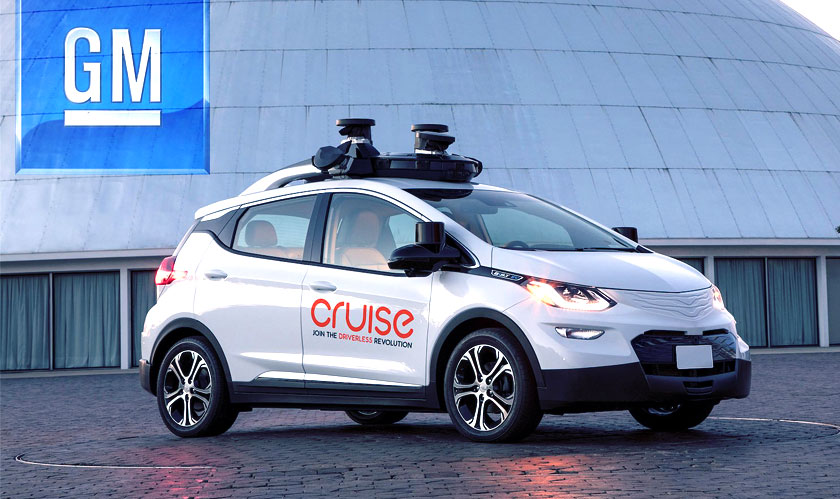 General Motors, one of US’ top automotive manufacturers has announced that it will be acquiring Strobe, a LIDAR developer to accelerate the development of its autonomous vehicle technology.

While the terms of the acquisition are yet to be announced, it seems GM owned startup Cruise is making the purchase. GM acquired Cruise last year to fuel its self driving car ambitions and now with the acquisition of a LIDAR developer, GM is finally stepping things up. The new startup will apparently be merged with the Cruise Automation unit, a part GM’s Autonomous Vehicle Development Team for which it doled out more than $1 billion to buy, forming the core of its autonomous vehicle strategy.

“Strobe's LIDAR technology will significantly improve the cost and capabilities of our vehicles so that we can more quickly accomplish our mission to deploy driverless vehicles at scale,” said Kyle Vogt, founder and CEO of Cruise Automation.

LIDAR technology is basically the eyes of a self driving car. The sensors are used for mapping, localization, object identification, and collision avoidance in self-driving cars, using light to create high-resolution images that are considered to be more accurate than cameras or radar alone.

“The successful deployment of self-driving vehicles will be highly dependent on the availability of LIDAR sensors,” said Julie Schoenfeld, Founder and CEO, Strobe, Inc. “Strobe’s deep engineering talent and technology backed by numerous patents will play a significant role in helping GM and Cruise bring these vehicles to market sooner than many think.”