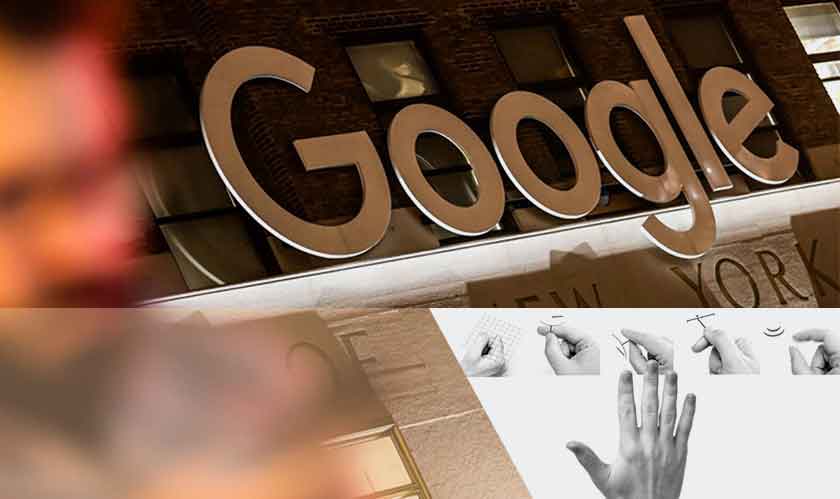 In a waiver, the FCC has agreed to let Google operate Soli sensors at higher power levels than currently allowed. The approval from the regulators is huge as it will now help Google explore its Project Soli in a greater range.

Google’s been working on using hand gestures as simple virtual tools under its Project Soli. Project Soli has been touted as a revolutionary piece of technology as it brings radar tech including the entire sensor and antenna array to a compact 8mm X 10mm chip. The chip is capable of emitting radar signals outwards and captures the reflections of the signals that bounce back, thus, interpreting certain hand gestures. It is then able to give a user the power to control devices through hand gestures.

Earlier this year, the company had approached the FCC asking it to allow the motion sensing of their Soli radar at higher power levels. But it faced opposition from Facebook. Facebook was of the opinion that other technologies operating on the higher power levels could get affected by Soli sensors. But after some debate, Google and Facebook jointly informed the FCC in September that the sensors could be allowed to operate at higher power levels without interference but at lower levels than previously proposed.

With the highly capable Google ATAP team behind Soli, we could see the chip coming to many wearables, phones, computers, and other IoT devices soon.