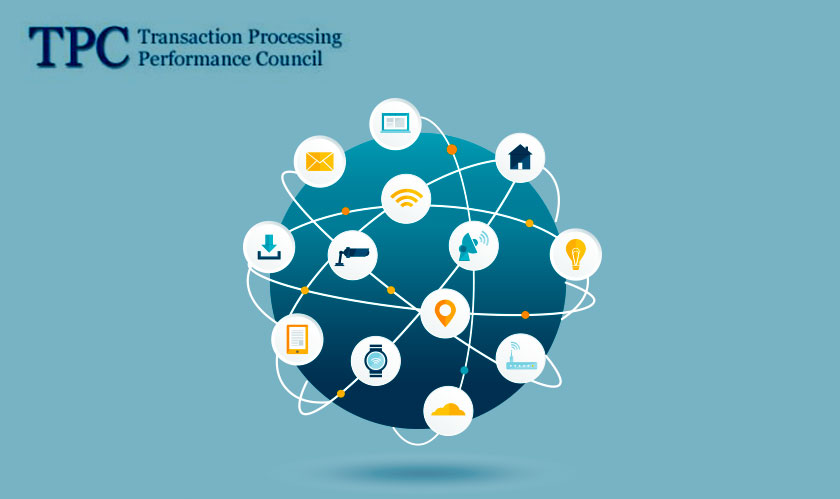 The Transaction Processing Performance Council (TPC), an organization that defines transaction processing and database benchmarks, has announced the immediate availability of the industry’s first benchmark for IoT gateways enabling direct comparison of different software and hardware solutions for IoT gateways.

The benchmark, called TPCx-IoT, has been specifically designed to provide verifiable performance, price-performance and availability metrics for commercially available systems that typically ingest massive amounts of data from large numbers of devices.

“The IoT revolution is transforming virtually every major market segment. TPCx-IoT is the first major step in enabling fair comparisons of performance and price-performance of hardware and software systems dealing with IoT, demonstrating the commitment of the TPC to come up with standards relevant to the industry and academia,” said Raghunath Nambiar, chairman of the TPCx-IoT benchmark committee and CTO for Cisco UCS.

The gateway systems, which are positioned between edge architecture and the back-end data center, can perform functions such as data aggregation, real-time analytics and persistent storage. Despite the growth of the IoT market and the proliferation of proliferation of IoT devices, there had not been a standard metrics available which enable direct comparison of different software and hardware platforms across IoT environments, until now.

The TPCx-IoT enables comparisons in a technically rigorous, directly comparable and vendor-neutral manner and thus eliminating the substantial challenges faced before when trying to compare various IoT system topologies and implementation methodologies.

“Crafting this benchmark was the result of a sustained, collaborative effort between the world’s leading enterprise firms and researchers under the umbrella of the TPC. We’re thrilled that the benchmark is now publicly available, and encourage anyone who is interested to download it, run it, and provide feedback,” added Nambiar.