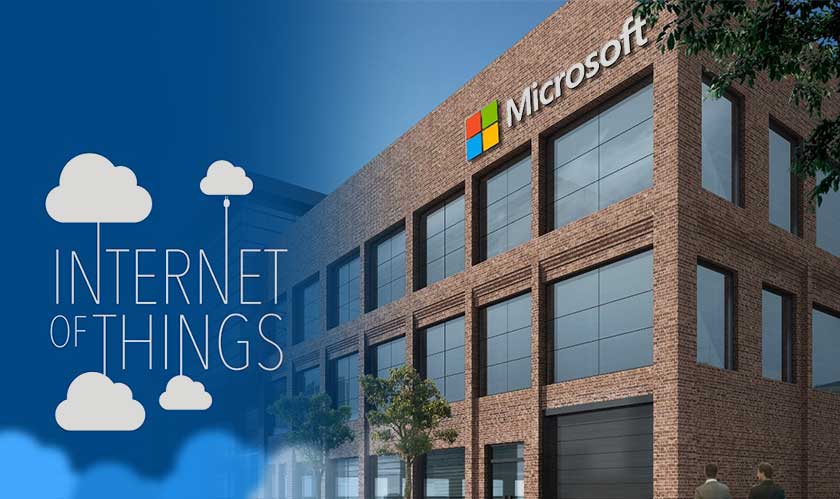 Microsoft has pioneered Plug and Play for some time now. Now, Plug and Play is being introduced to IoT. The IoT Plug and Play will make it easier for enterprises to adopt IoT and scale faster.

Microsoft’s IoT Plug and Play comes with a new modeling language which will help connect IoT devices to cloud seamlessly. It will give developers some breathing space as the devices can now be connected to the cloud without them having to write a single line of code. On the other hand, Plug and Play will allow device manufacturers to build better IoT devices that work directly with the cloud.

The company has announced the IoT Plug and Play enabled devices on their Azure IoT Device catalog. Among the enabled devices are products from Microsoft’s partners like Compal, Kyocera and STMicroelectronics. Microsoft plans to include more devices as the year progresses.