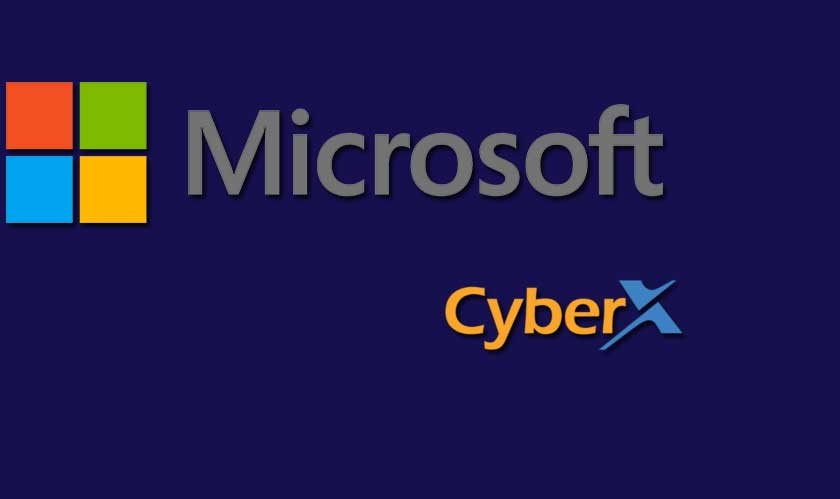 Microsoft procured a security startup named CyberX with the aim of boosting and safeguarding customers’ Internet of Things (IoT) deployments.

The amount of the deal was not revealed but media reports said that is somewhere around $165 million.

“CyberX will complement the existing Azure IoT security capabilities, and extends to existing devices including those used in industrial IoT, Operational Technology and infrastructure scenarios,” the tech giant said in a statement.

With CyberX, customers can discover their existing IoT assets, and both manage and improve the security posture of those devices.

“With CyberX, customers can see a digital map of thousands of devices across a factory floor or within a building and gather information about their asset profile and vulnerabilities,” said Microsoft.

“We will continue to deliver more value to our customers as CyberX is further integrated with Microsoft’s broad portfolio of IoT security offerings in threat protection that span users, endpoints, applications, data and more,” said the company.