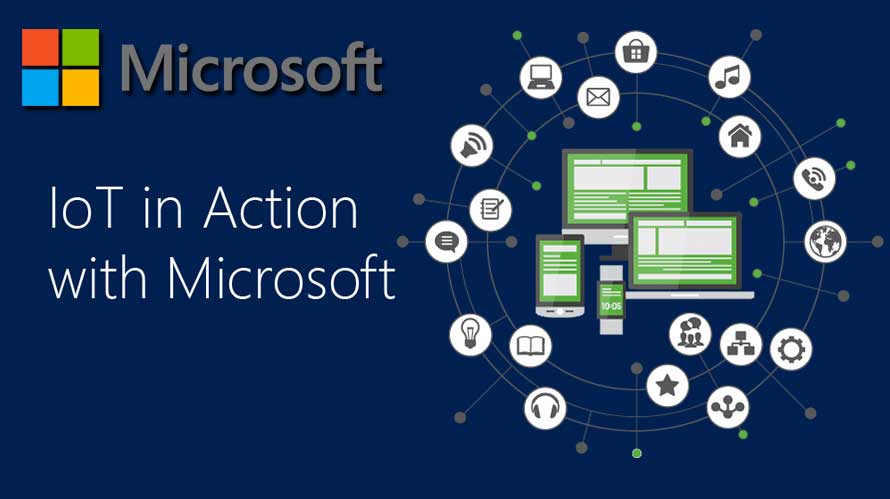 The world is gearing up to embrace the era of IoT and one tech giant want s to be at the forefront of it. Microsoft was arguably one of the last tech companies to embrace the IoT trend but they are quickly making up ground. Microsoft announced a new IoT service today to provide complete management solutions for IoT services.

IoT central as it is going to be called provides end to end solution for deploying and managing IoT services. It provides a completely managed IoT solution to enterprises for setting up their IoT deployments eliminating the need for the expertise of an in house IoT specialist necessary for deploying a cloud-based IoT solution from scratch. It is essentially an IoT-as-a-Service.

“While we find that IoT is a big differentiator, one of the things we’re finding in the broader market is that there is still a broad set of skill sets needed to implement IoT solutions,” said Sam George director of IoT at Microsoft.

The idea, according to George was to provide a number of new offerings that are complementary to the company’s existing Azure IoT Suite giving enterprises a specialized set of skills to enable their IoT services. IoT Central is meant to simplify the deployment of IoT solutions.

The IoT Central provides a fully featured solution that takes care of all of the underlying infrastructures away and lets business focus on analyzing their data. It comes with preconfigured settings for typical case uses, sacrificing flexibility for speed and performance.

This market also has stiff competition with good players on the field. AWS and Google are neck and neck with Microsoft, but Microsoft believes they have the edge. “We’re the only cloud vendor in IoT with a focus on both solutions and deep on-premises support with the likes of Azure Stack. We feel this really differentiates us from the competition,” added George.