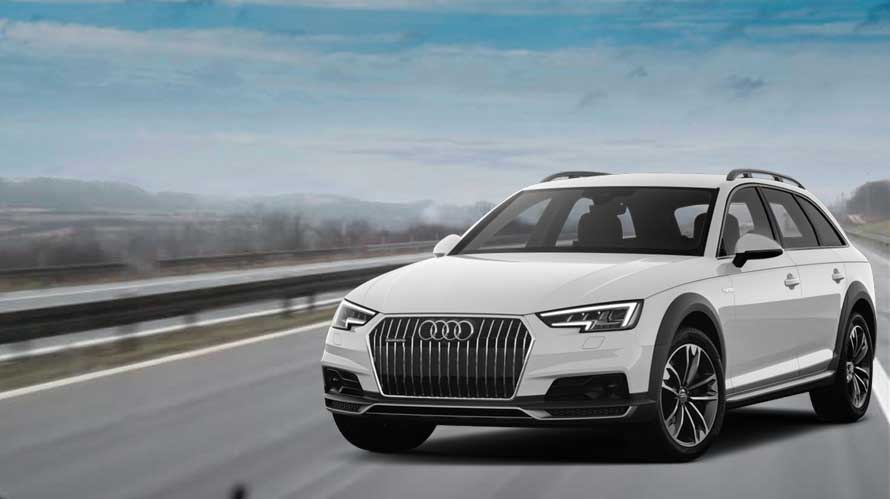 Audi has finished the last bit of procedure to start testing of autonomous vehicles in New York. New York Governor Andrew Cuomo has announced that Audi is the first company to be granted a license to test its self driving vehicles in the state of New York. The application process to test these cars was started in May this year and Audi snatches the first license to be issued.

According to reports the Audi A7 will be the one to do the demo. The car in question has already logged thousands of miles in previous tests in the states of California and Nevada according to a press release by Audi. New York has been a challenging issue as computers have a tough time dealing with its horrendous traffic.

"We have been leading the way in the development of piloted driving technology for more than a decade now, and testing in real-world environments is a key step in our pursuit of safer roads,’’ said Scott Keogh, president of Audi of America. “We applaud Governor Cuomo for his leadership and stand ready to assist in defining how this future will unfold in the Empire State now and for years to come.”

Audi has already cleared SAE Level 3 and has the capability to drive in highway speeds at perfect conditions. That means no snow and above all no speeding and a driver still has to be in the behind the wheel ever ready to take over if the car prompts him.

A level 3 system essentially means that it can clock more than 35 miles an hour on a divided highway in favorable conditions without switching lanes. It also prompts the driver when  it is necessary for the driver to take over and slowly pulls across if the driver does not respond. This is a huge step for Audi which has been pursuing the idea of self driving cars for more than a decade.

It has a level 4 system already in place which can drive up to speeds of 75 miles an hour and switch lanes unassisted. It also has the ability to continue driving even if there is no response from the driver after its prompts. Audi expects its level 3 cars in the market by 2018. Its level 4 cars need more time as the computer has to process more and for this they have roped in NVIDIA and its prowess in AI for assistance. Audi expects to roll out level 4 cars by 2020-21. The testing will start in Alban by mid June.