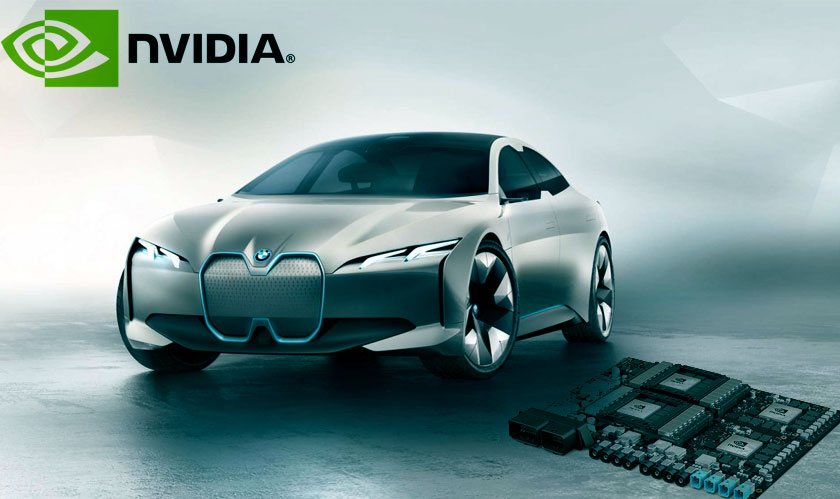 Nvidia began working on autonomous vehicles several years ago and has racked up partnerships with dozens of automakers and suppliers racing to develop self-driving cars, including Chinese search engine giant Baidu, Toyota, Audi, Tesla, and Volvo.

It was announced that the new system is codenamed as Pegasus and is power Level 5, fully driverless cars without steering wheels, pedals, or mirrors. The Pegasus is expected to be marketed to all those automakers and tech companies out there that are currently developing self-driving cars.

The Level 5 autonomy that Nvidia has promised seems to be something to look forward to. So far, Audi has its Level 3 autonomy with its A8 sedan. And now we have with us Nvidia promising all those companies Level 5 autonomy.

Over the years, Nvidia has been pushing its technology further and further. Along with the announcement of autonomous driving, Nvidia also said it was partnering with Deutsche Post DHL Group and auto supplier ZF to deploy fully autonomous delivery trucks by 2019.