Only Body Heat for the PowerWatch X 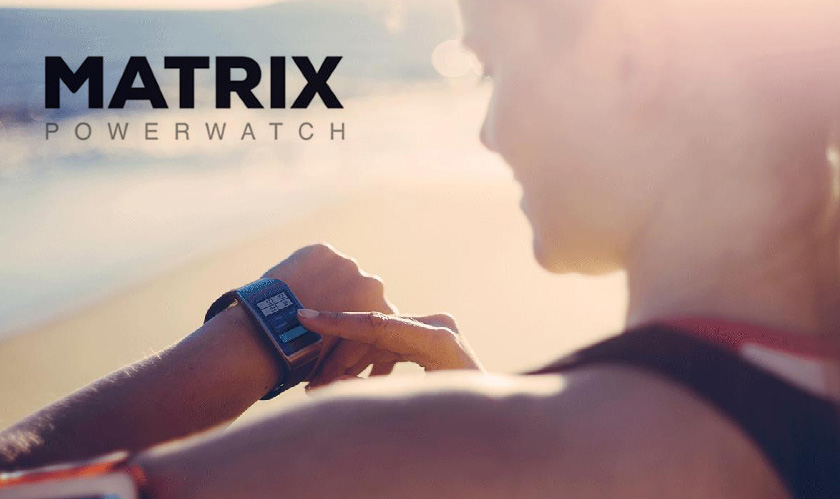 The PowerWatch from Matrix Industries is back with a bang! Matrix calls this smartwatch as the PowerWatch X. It’s actually an updated version of the original PowerWatch released by Matrix and there’s a bonus of smartphone notifications over Bluetooth.

Although still unavailable for shipping and in-store purchases, the PowerWatch is already making heads turn. The PowerWatch was up for a demo at the CES. However, the prototype on display didn’t have functional notifications yet. So, one can’t entirely be sure of how this smartwatch works.

Only Heat will do!

The star feature of the PowerWatch is its attempt to solve the problem of charging a smartwatch. The original PowerWatch used a proprietary thermoelectric energy converter to power the timepiece exclusively from excess body heat. Now, the same feature is better enabled and converted to a smartwatch.

Also, the hardware can be described in one word: Solid! It’s chunky, but still light and comfortable when compared to its bulk. The original PowerWatch was quite a hit, but was still limited to what it could do. It was restricted to more or less basic fitness tracking. Now that the PowerWatch X is smart! Let’s see what it can do!