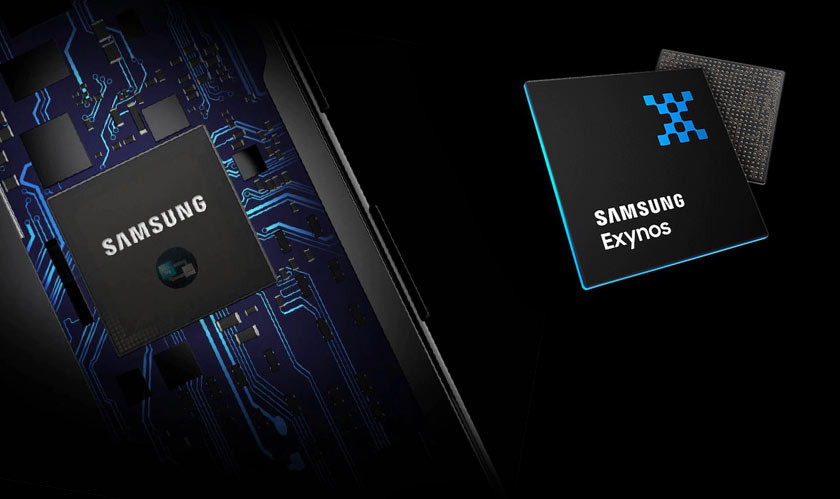 Samsung has been reported to developing its own ARM-based chips for Desktop computers. After the success of Apple's M1 Chip, Samsung and other manufacturers are realizing the power of ARM architecture lately. The M1 Chip has surpassed many Intel i7 Tiger Lake CPUs in terms of performance, and even the GPU is overpowered comparable to discrete GeForce GTX 1650.

Samsung has recently confirmed that it would be leveraging AMD's RDNA2 architecture for future Exynos GPUs. This could potentially close the gap with the M1. The M1 ran Rise of the Tomb Raider at 1080p setting, just consuming 16.5W of power. The mobile RDNA2 might perform similarly to it as the architecture delivers roughly twice the Vega's power efficiency.

The x86 based chipsets have been ruling the desktop and laptops, but lately,ARM-based designs have been capturing their market share due to their low power consumption, which offers better battery life in laptops, less noisy or fanless design and very little heat. Although Apple has its own Mac OS, but Samsung has to rely on Windows, based on ARM. The platform has very limited apps but catching up soon with native apps built for Windows.

According to the reports, Samsung could release the Exynos PC processor in the fourth quarter of this year. The processor will be based on Samsung's latest Exynos 2100 design and use a 5nm process technology.The Samsung Exynos 2100 is equipped with a Cortex-X1 super-large core clocked at 2.9GHz, supplemented by three large 2.8GHz A78 cores and four small 2.2GHz A55 cores.