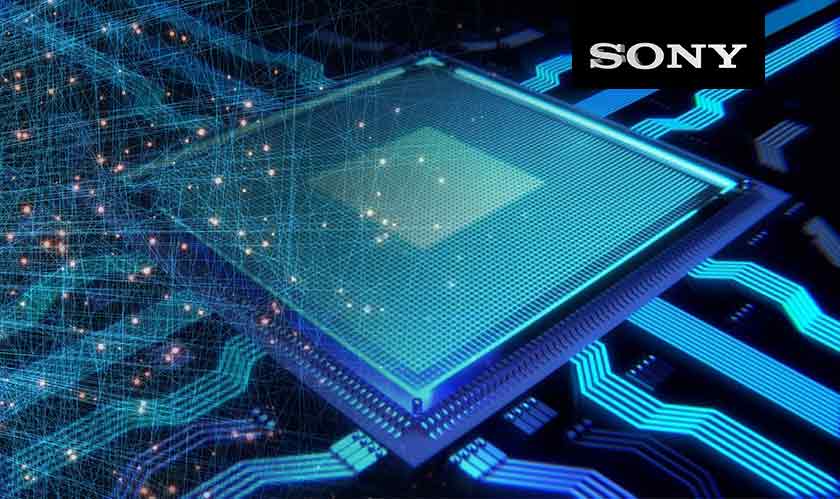 IoT has received a big push indoors in various settings like factories, homes, and utility stations. But in the big outdoors it has found limited usage. To bring upon a change, Sony is launching an IoT chip.

The chip from Sony could be used in e-bikes, street lamps, cars, and all kinds of other connected devices. When installed on an object, the chip will send data to Sony’s proprietary low-power wide area (LPWA) ELTRES network. The network is due for a launch this fall.

The chip named CXM1501GR is capable of transmitting up to 60 miles and can work in noisy city settings where objects usually are moving at high speeds. It transmits signals in the 920 MHz band to the ELTRES network. The chip is bound to find new applications in security and monitoring and more.

In a document released by the company, it said that the chip could be utilized to “find friends at Ski resorts”, “Marine rescue”, “Monitoring of vessels”, “Safety monitoring of children” and much more. The technology is currently limited to Japan and the company plans to build out the ELTRES network there for extensive testing. The chip is bound to find its way to other countries if the testing works out in Japan.