Jack Ma to not deliver the promised 1 Million Jobs

Jack Ma to not deliver the promised 1 Million Jobs 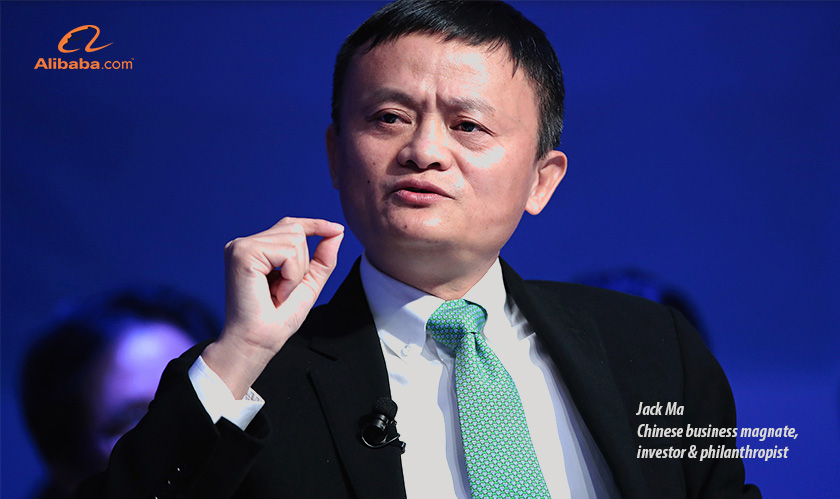 Not so long back when Jack Ma, the former Executive Chairman, met President Trump he made a pledge that he would bring one million jobs to America. He made this promise last year when he met President Trump at the Trump Tower in New York. But with the recent escalation of the U.S-China trade war, the co-founder has backed out on his promise to deliver the jobs.

He says that the world needs to “prepare itself for this trade war to last 20 years”. During the Annual Alibaba Group event at Hangzhou, China, the Alibaba co-founder said that the world needs to brace itself for the trade war to last for a long time to be on the safer side. He said this a few hours before the Trump administration slapped the new set of tariffs on Chinese Goods amounting up to $200 million.

Retaliation is very obvious and Ma saw it coming. Justifying his stance on backing out on his earlier promise he said: “This promise was on the basis of friendly China-US cooperation and reasonable bilateral trade relations, but the current situation has already destroyed that basis. This promise can't be completed”. He had expected that the trade relations would be on better terms when he pledged of bringing those jobs and did not foresee the trade war looming.

The trade war between the world’s leading economies will no doubt impact markets all over the world. Warning of the escalating tensions between the U.S and China, Ma further said that “Business communities in China, the US, and Europe will be all in trouble in the short term. It's going to last long; it's going to be a mess.”

The business tycoon who was one of the Alibaba founders and a long-term CEO of the company recently stepped down from his position as the Executive Chairman of the group. He said that Alibaba “will not stop promoting the healthy development of China-U.S trade” even in these times of distress as both the countries impose retaliatory tariffs on each other.

The former chairman earlier last week had announced that he would step down from his position to get into philanthropy. He has been the face of Alibaba Group since it was founded and now it will be interesting to see how outspoken his successor Daniel Zhang will be upon taking up the mantle of Jack Ma.