â€˜I do not respect the SEC,' Musk 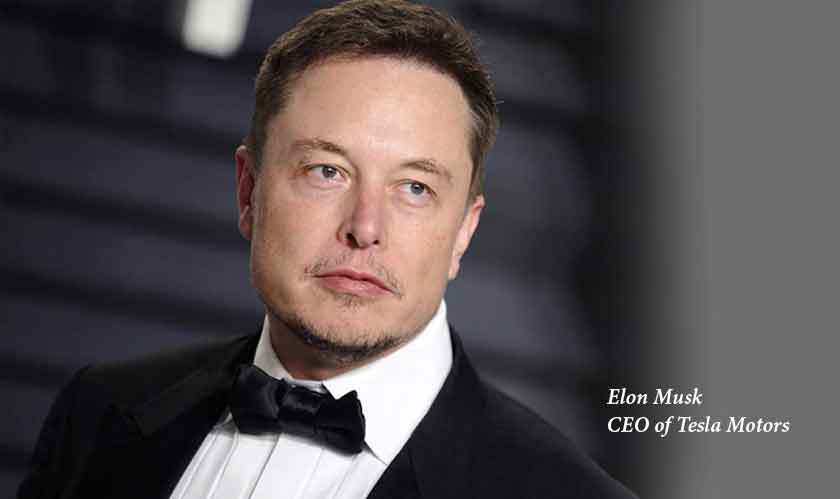 The maverick entrepreneur and CEO of Tesla, Elon Musk, was interviewed by a popular docu-series in which he made a shocking revelation and went as far as saying that he does not respect the SEC.

The CEO, who is known for his revolutionary take on technologies and is single-handedly responsible for making electric vehicles mainstream, hasn’t had a good year on Twitter. Besides posting some baseless tweets, the tycoon recently claimed that he had plans of taking Tesla private and that he had secured the funding for the same. This had brought massive volatility to Tesla’s stocks as investors feared the worst.

The Securities and Exchange Commission rapidly decided to intervene and decided to sue Musk. The case was eventually settled to avoid a trial. Musk and Tesla were fined $20 million each and one of the conditions of the settlement required Musk to step down as the chairman of Tesla’s board of directors. Further, the company was also required to monitor the CEO’s tweets to ensure that the company’s stock prices stayed stable.

For a moment it looked like a popular voice was subdued by federal intervention. But Musk was at his usual best when he was interviewed by the docu-series. When asked whether his tweets were being reviewed now, he responded by saying: “The only tweets that would have to be, say, reviewed, would be if a tweet had a probability of causing a movement in the stock.” Further, he added that he could say what he wanted, citing the first amendment. But then the interviewer chose to pry a bit further by asking: “But how do they know if it's going to move the market if they're not reading all of them before you send them?” His response: “Well I guess we might make some mistakes. Who knows?” And he burst out laughing.

Looks like Tesla’s board has its hands full with their outspoken-CEO who is undoubtedly one of the greatest visionaries of our times. His comments haven’t gone down well in the public, especially this year and with the investors watching his every move, we wonder how Tesla will be able to reign in their CEO’s larger-than-life persona. Moreover, now it will be interesting to see how the SEC responds to the interview.